Pistol as well as live bullets were recovered from them.

However, the local vigilante group paraded the suspected armed robbers at the village square also narrated to newsmen at the scene that the Umuosu Vigilante Security Service were on duty when it overheard one of the suspects making suspicious calls and immediately, swung into action and got them arrested and recovered a pistol and live bullets.

An officer of the vigilante group, who pleaded anonymity, disclosed that the suspects were handed over to the Abia Police Command in Umuahia, for further investigations.

Speaking over the incident, a youth leader in Ubakala community in Umuahia South LGA, Mr. Kessy Onuoha, lauded the Abia State Government for approving the setting up of the local vigilante Services in all the communities in the state.

He said, “Honestly, it is advisable that every community emulates Umuosu Autonomous Community by setting up theirs. It will seriously help the people and Government in safeguarding lives and property.

Meanwhile, as at the time of this report, Jeoffrey Ogbonna, the Police Public Relations Officer, PPRO, Abia Command, could not be reached for comment over the ugly scenario. 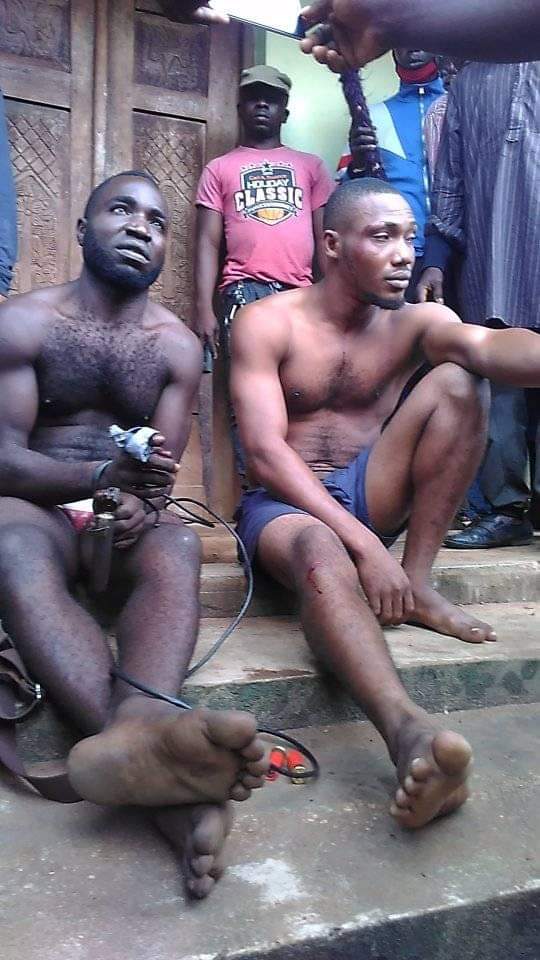