The Nigeria Police have arraigned four dismissed officers accused of torturing one Chima Ikwunado to death and attempted murder of four others before a Magistrate Court sitting in Port Harcourt.

The arraigned officers including; Ayogu Fidelis, Eke Chibuzor, Rose Georgewill and Egbunefu Felix were also accused of attempted murder and assault against four other survived victims of the arrest. 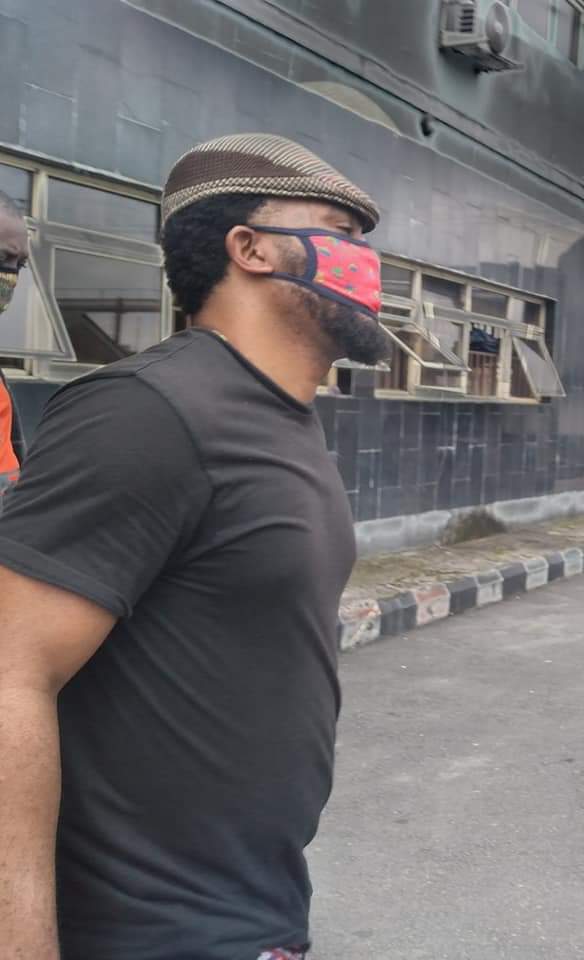 DAILY POST reports that the four accused E-Crack officers pleaded not guilty to the crime.

Chief Magistrate Promise Iroanya ordered that the accused be remanded in Nigeria Correctional Center on grounds that the court lacks the jurisdiction to hear the matter.

The case file was referred to Department of Public Prosecution for advice while the matter was adjourned till 19th of September for trial. 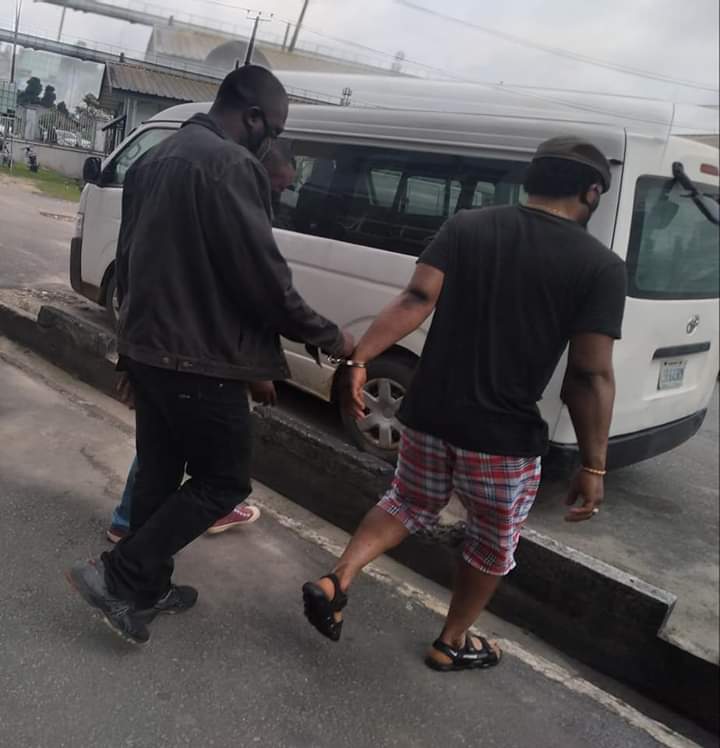 Speaking to newsmen outside the court, counsel to the family of late Chima Ikwunado and others, Priceless Lawrence, said they were surprise to see only four suspects in court instead of seven suspects expected to appear in court.

Auto-mechanic, Chima Ikwunado died in detention after being arrested by officers attached to the Eagle-Crack Squad in Port Harcourt.

Ikwunado was said to have been tortured along with four others who were accused of car theft, an allegation that turned out to be false.