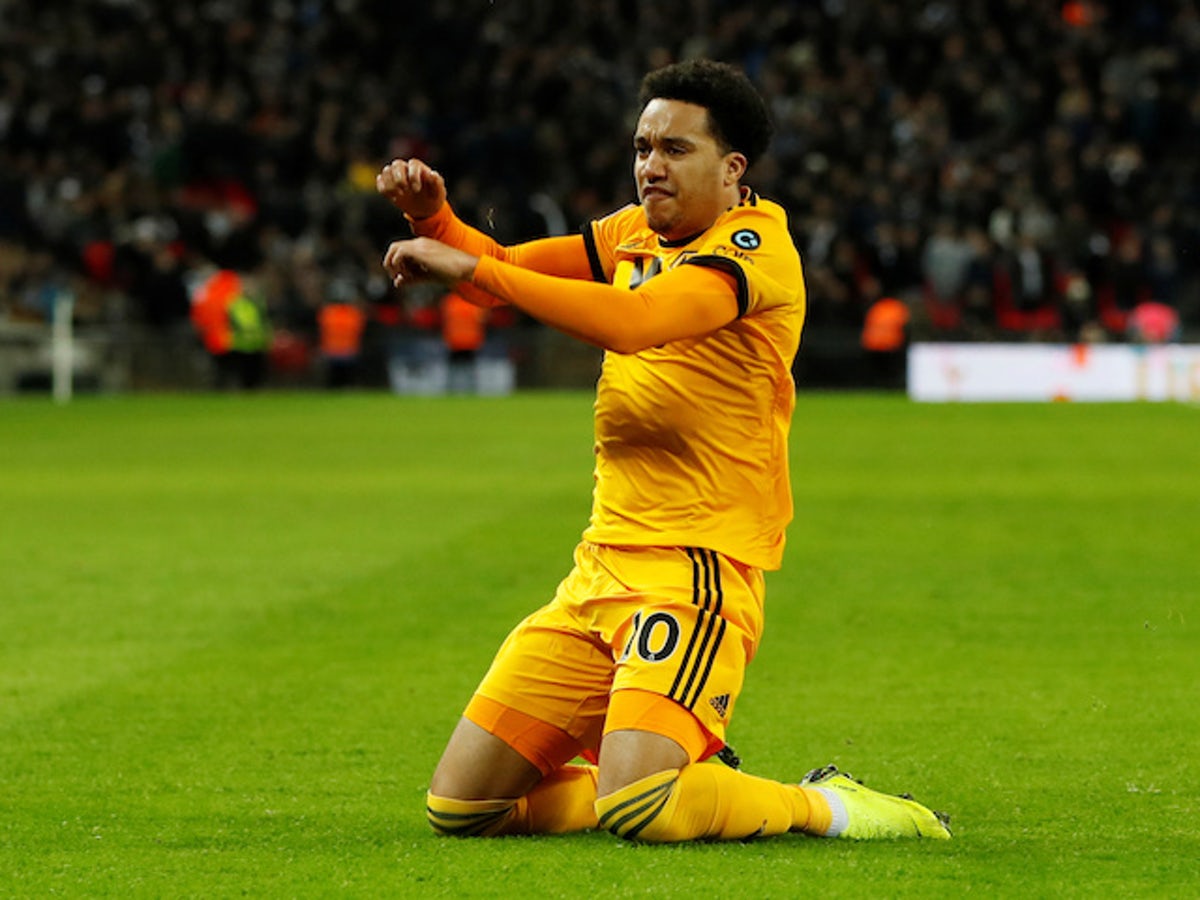 Costa signed a four-year deal with Leeds that will see him remain at the club until the summer of 2024.

Leeds made this known in a statement on Tuesday.

The statement read: “Leeds United are delighted to announce Helder Costa has now officially joined the club on a permanent basis.

“The Portugal international has put pen to paper on a four-year contract, running until the summer of 2024.

“Costa began his career at Benfica before loan spells at Deportivo La Coruna and AS Monaco.

“He joined Wolverhampton Wanderers in 2016, and after a successful loan where he was named Player of the Season, he signed permanently for a then club-record transfer fee.”