Following intelligence by concerned Nigerians over the kidnapping of three victims by suspected kidnappers while working on their farm in Gwazunu village, Chikun LGA of Kaduna State, troops of Operation THUNDER STRIKE under the subsidiary of Operation Accord on Saturday, engaged the suspected Kidnappers with powerful firepower.

A statement by Coordinator, Defence Media Operations, Defence Headquarters, Major General John Enenche said, that the suspected Kidnappers escaped with gunshot wounds into different directions even as they abandoned the kidnapped victims.

The statement further explained that all 3 victims were rescued unhurt by the troops and have been reunited with their families. 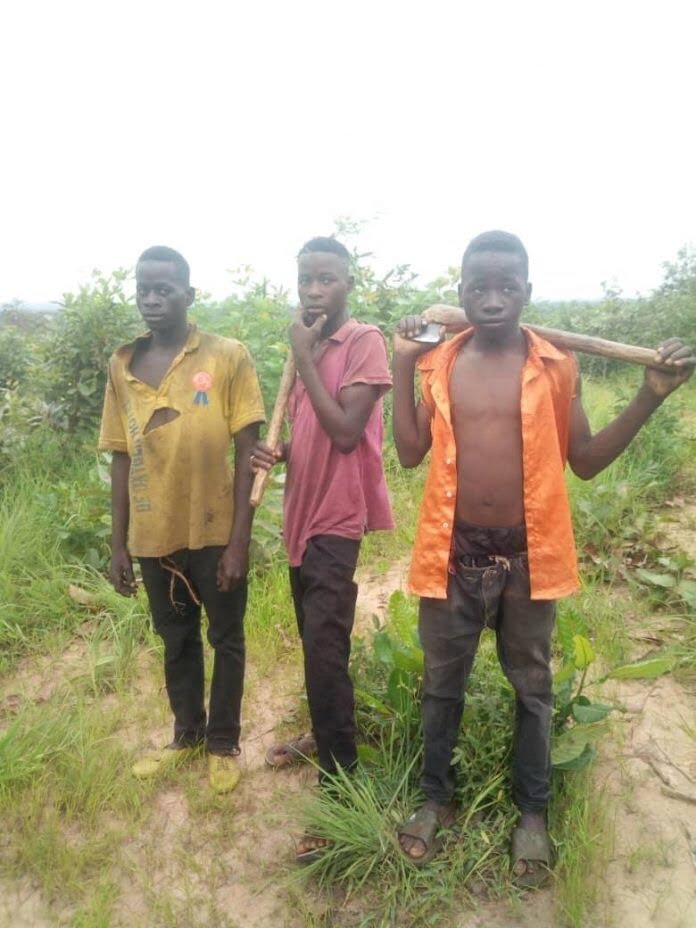 According to the statement, “The military high command congratulates the gallant troops for their dedication and unwavering commitment.

The military high command also urges them to remain committed and sustain the onslaught against the criminals,” the statement further said.