The Adigbe-Opako bridge has collapsed less than one year after its construction. 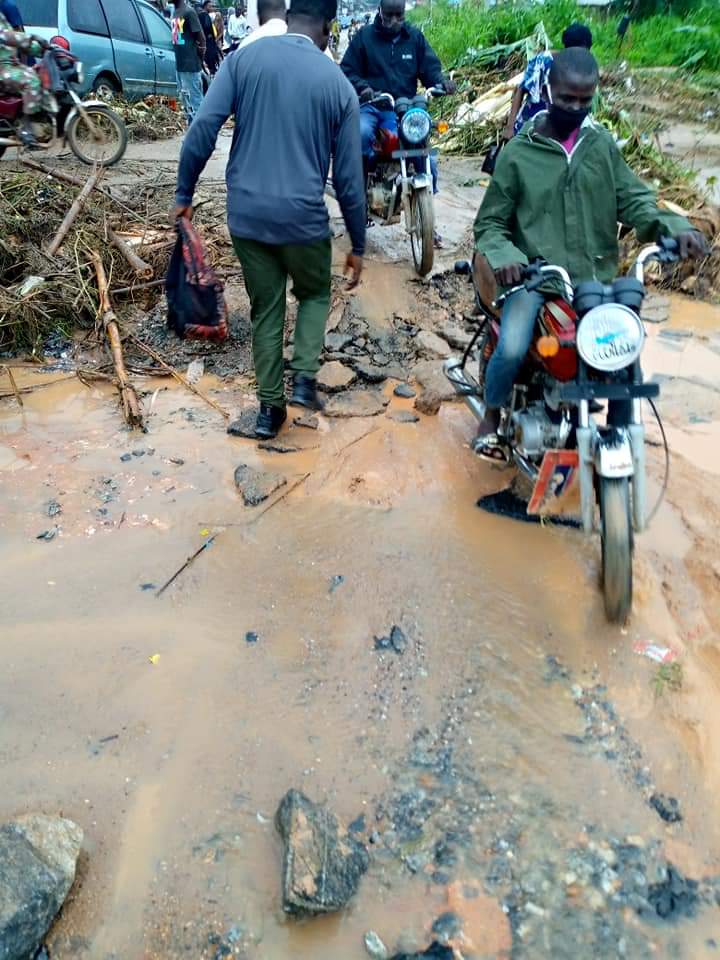 DAILY POST reports that the state government swung into action to reconstruct the bridge, being the only alternative road linking Abeokuta to the old Lagos road.

On July 13, 2019, Governor Abiodun was at the Adigbe to inspect the bridge as he ordered the closure of the road to avoid accidents or loss of lives and to “hasten the total reconstruction of the collapsed bridge.”

He had said, “the safety, health and general well-being of our people were of paramount importance to his administration.”

The governor had again visited the site on September 9, assuring the people of his government’s commitment to quality.

”I want to assure our people that we will do a thorough job and the flooding problem will be a thing of the past.

At the end of September 2019, the road was reopened again for public use after construction.

However, on Friday, the 10th of July, the reconstructed bridge collapsed again after heavy rainfall. 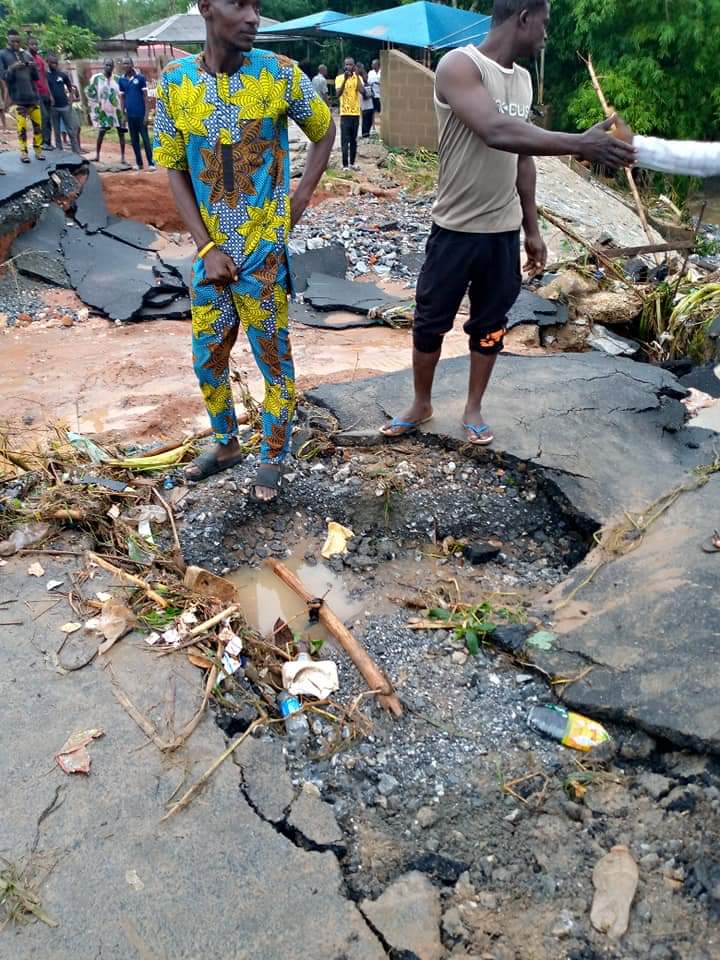 Our correspondent reports that vehicles can no longer ply the road, while motorcyclists only find a means of crossing from one side of the road to the other.

The development has been generating reactions from indigenes of the state.