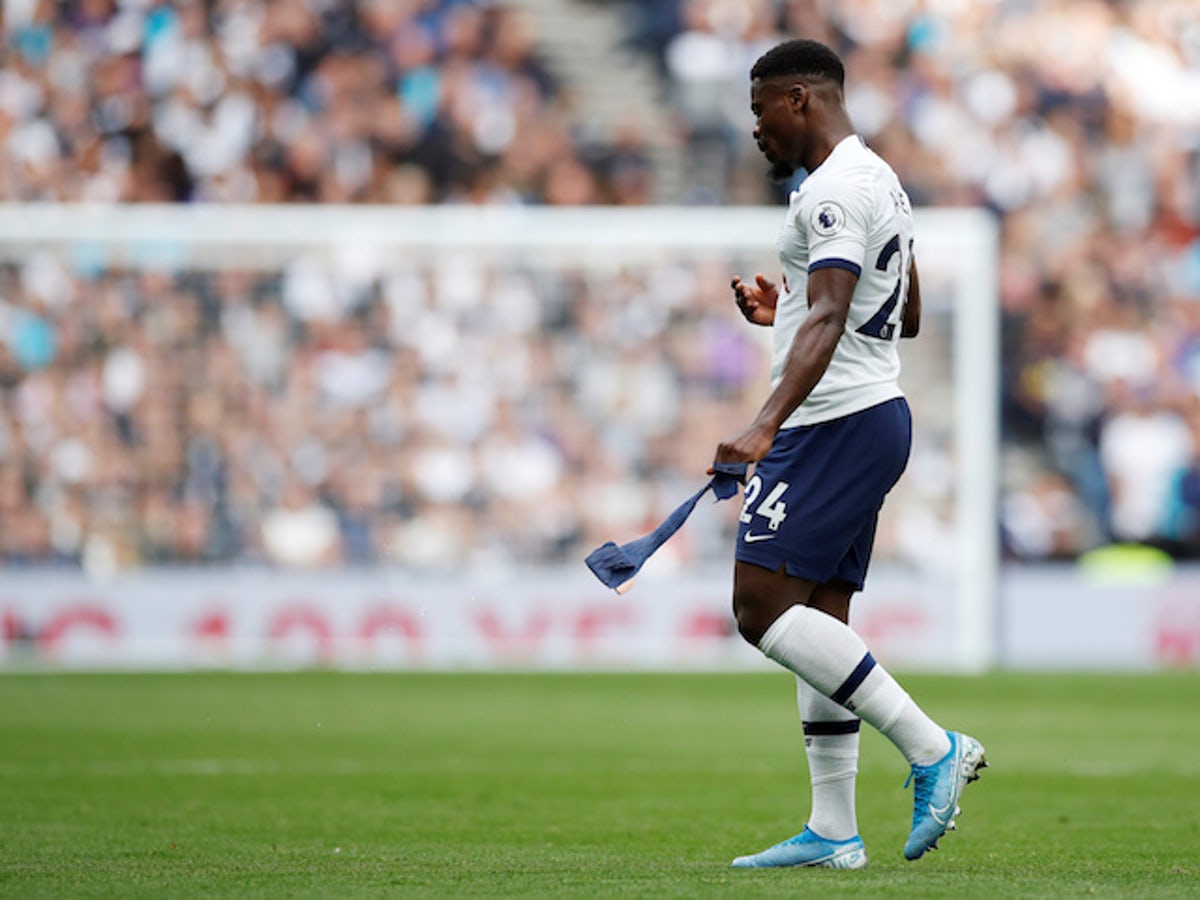 Christopher Aurier, the brother of Tottenham Hotspur fullback, Serge Aurier, was shot dead in Toulouse in the early hours of Monday morning.

The UK Metro reports that the 26-year-old was shot twice in the stomach at a nightclub.

He was rushed to Toulouse University hospital in critical condition shortly after 5am, where he was then pronounced dead.

French police are still hunting the gunman who fled the scene.

The tragedy happened hours after his brother, Serge, featured for Spurs as they came from behind to beat Arsenal 2-1 in a North London Derby.

Christopher Aurier, who was a year younger than Serge, came through Lens’ academy but failed to make a breakthrough at the highest level.