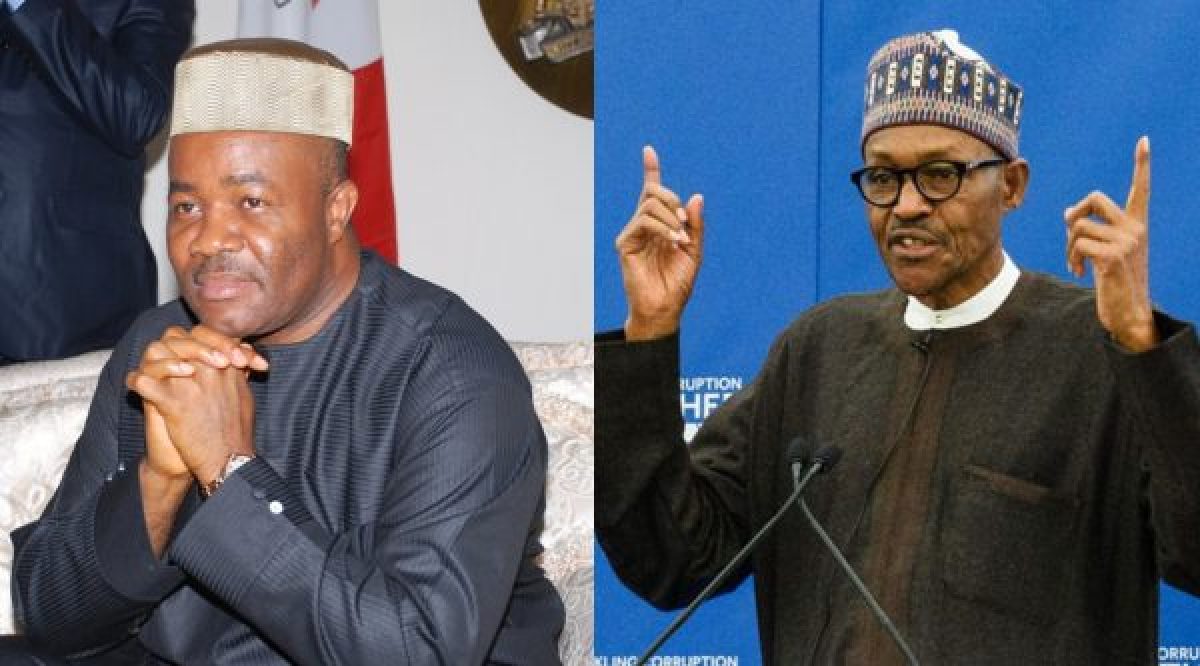 Amid the allegations of fraud and corrupt practices rocking the Niger Delta Development Commission, the Peoples Democratic Party, PDP, has called on Godswill Akapbio, Minister of Niger Delta Affairs to step aside.

PDP said Akapbio should step aside to submit himself for investigation over the allegations against him.

Recall that Nunieh had accused Akpabio of corruption and sexual harassment.

Akpabio, however, fired back saying the sacked NDDC MD has character problems.

However, PDP’s National Publicity Secretary, Kola Ologbondiyan urged the Presidency to react to the latest allegation of corrupt practices rocking the NDDC.

Ologbondiyan said the Presidency should take immediate steps to investigate the alleged fraud in NDDC.

A statement by Ologbondiyan said those found guilty of fraud in NDDC should be prosecuted.

Ologbondiyan said: “The PDP holds that any credible administration like the one the APC and the Buhari Presidency would want Nigerians to believe as running, would have spoken out and commenced an immediate investigation into the matter if its officials are not complicit.

“The PDP charges the Buhari Presidency to speak out on the issue, particularly, given the delicate nature of the Niger Delta, and take steps to investigate and prosecute all those involved in the alleged

He also called on the Minister of Niger Delta Affairs, Godswill Akpabio to step aside due to the allegations against him.

“The PDP therefore demands that Senator Akpabio should step aside and submit himself for investigation over these weighty allegations,” he added.

The Kaduna State government has reviewed the curfew hours in Jema’a and Kaura local government areas of the state from 6pm to 6am, with effect