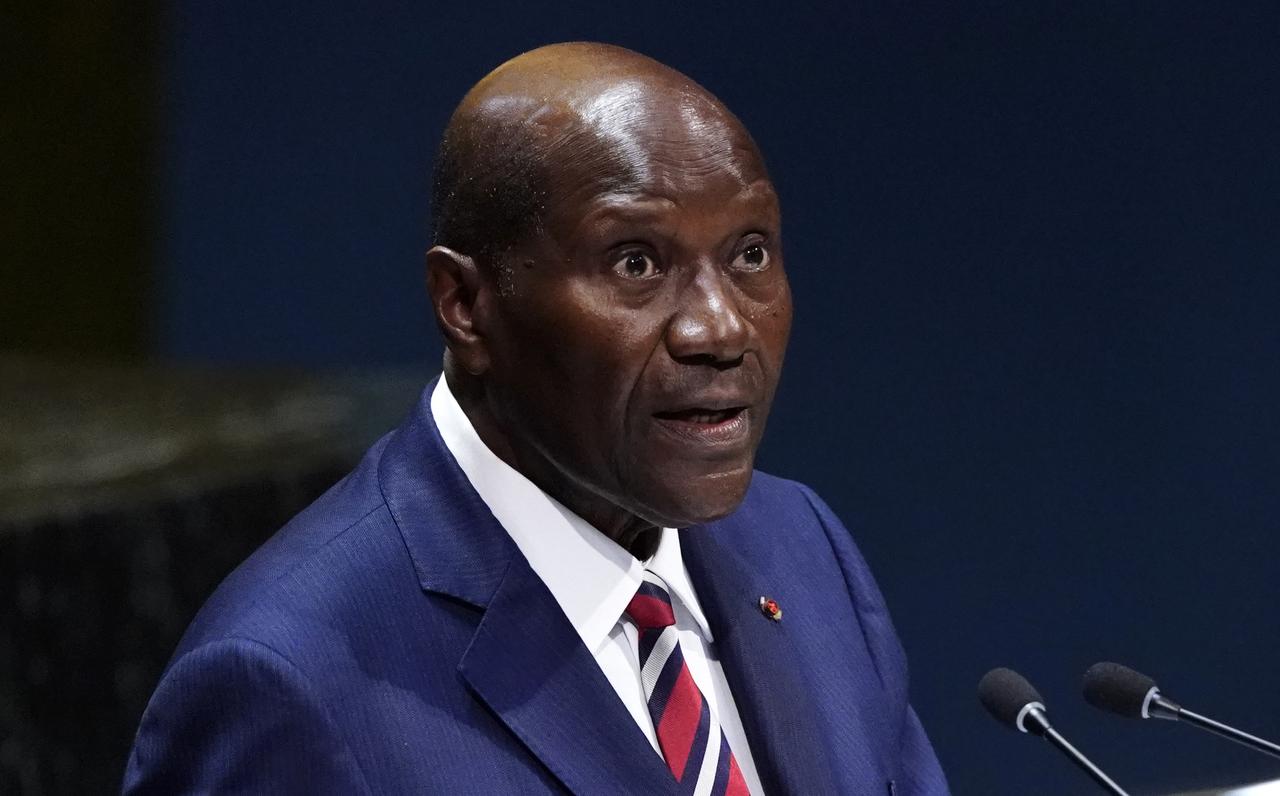 The Vice President of Ivory Coast, Daniel Kablan Duncan has resigned from his position.

“After several talks, the last of which took place on Tuesday, July 7, President Alassane Ouattara took note of this resignation and proceeded to sign the decree terminating Daniel Kablan Duncan.”

Duncan had previously served as Prime Minister of Côte d’Ivoire from 1993-1999 under Henri Konan Bedié and again from 2012-2017 under the current president, Ouattara.