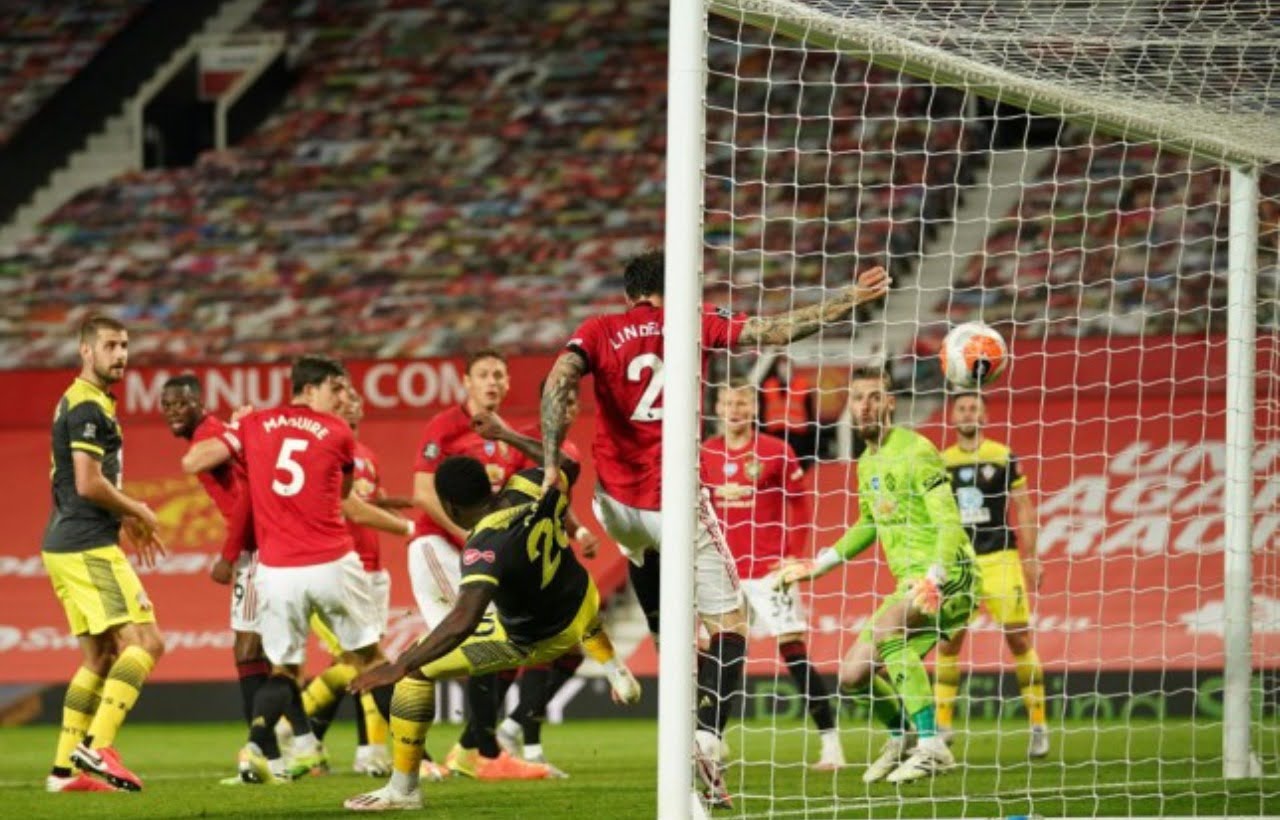 Man United had the chance to move into third with a win against Southampton, but Michael Obafemi scored in the 96th minute to ensure Leicester City and Chelsea remain in the final two UEFA Champions League spots.

“Lindelof I think has to be stronger there.

“He has to be on the goal side. He allows himself to get a little bit bullied by the centre forward [Michael Obafemi] as he manages to get a foot in.

“I do not think Lindelof really reads the danger there as he should do as a centre half,” Scholes told Premier League Productions.

Man United’s next game is against Crystal Palace on Thursday.