Arsenal vs Liverpool: 3 key battles ahead of Emirates showdown 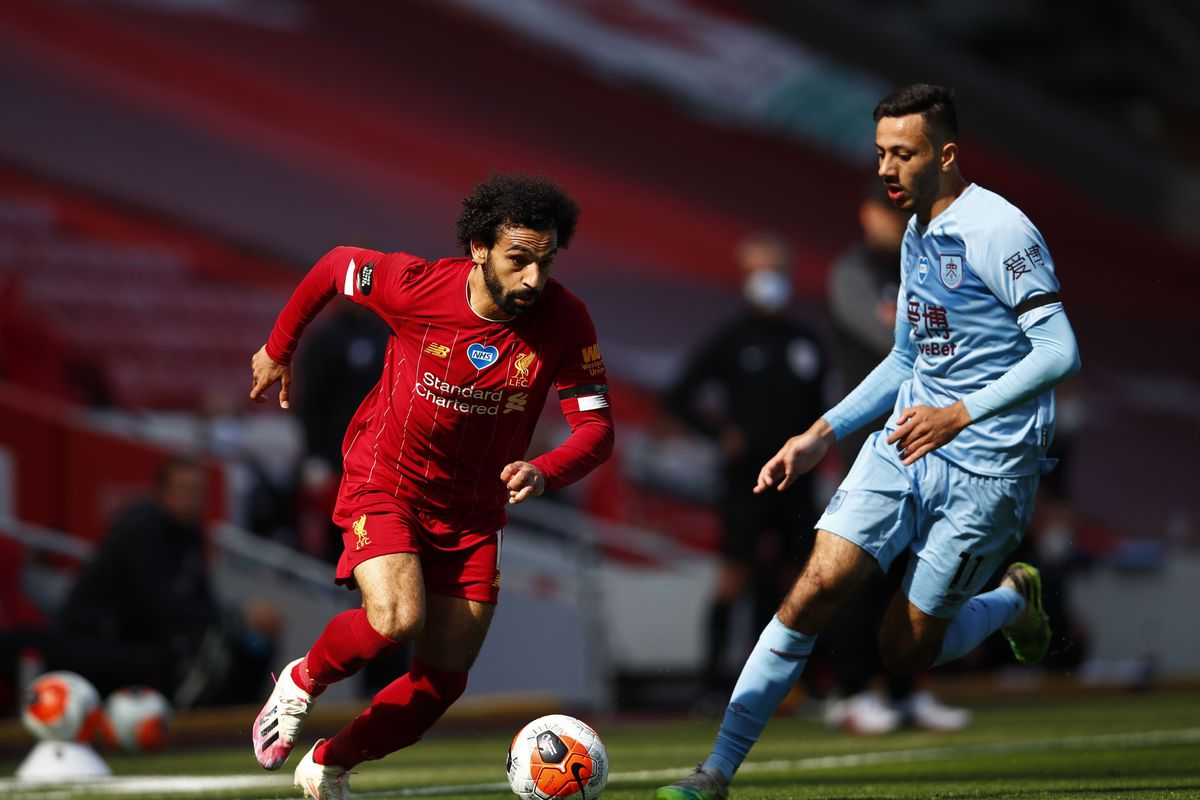 Arsenal will be entertaining Liverpool in a blockbuster showdown at the Emirates needing to win by all means at home.

They come into the game following their 2-1 defeat against Tottenham Hotspur in the London derby as José Mourinho once again got the better of Arsenal in a high profile contest.

Liverpool on their own is in need of the three (3) maximum points having missed out on Manchester City’s Premier League point record following their 1-1 draw with Sean Dyche’s Burnley.

They were held back by Jay Rodriguez’s equalizer despite taking the lead from a powerful (precise) header from left-back Andrew Robertson.

It promises to be a show of class and quality as both sides face each other on the pitch on Wednesday night.

On this note, we take a look at the three (3) key battles ahead of the match as both Premier League ‘egg heads’ go against each other at the
Emirates Stadium.

Arsenal’s David Luiz could be trusted with a place in the heart of his side’s defence despite the errors he committed in the reverse fixture against Liverpool as he newly moved from Chelsea to join Arsenal as at that time.

It would see defender Luiz line-up against his compatriot, Roberto Firmino as the former Hoffenheim forward hopes to assert his influence in the final third of the pitch. He would look to do a great job in the holdup play, thanks to his amazing ball control while making way for Sadio Mane and Mohamed Salah to wreak havoc in the opposing area.
It’s promising to envisage the intriguing contest between the two Brazilians star during the 90 minutes affair as both players go toe-to-toe against each other on the field of play.

The midfield duo will go against each other in such a frenetic contest as the quality is expected to be a decisive pointer to the outcome of the match. The Real Madrid related Daniel Ceballos would compete with Naby Keita in the middle of the park as his overall match inventions would be tested by Naby’s immense talent on the pitch.

Ceballos has been one of Arsenal’s best players iof the season especially in the midfield position and his form and creativity will be brought into evaluation by the Guinea midfield star.

The African maybe injury-prone as we’ve seen a couple of times since he moved to Anfield but whenever he’s fit, he’s an asset to his Liverpool side. His quality and physical strength in midfield would be key to his contention against Ceballos as he aims to engineer Liverpool’s pressing game from the deep midfield position.

The French striker would be in the right frame of mind to trade tackle with top (quality) defender Virgil van Dijk in this fixture. The high profile center back will present a solid backing to his
sides’ ambitions going into the Arsenal contest. However, Lacazette has got the class and the right attitude to prove his course in the clash against Jürgen Klopp’s Liverpool.
The French man is expected to be brave as he faces the tough test he’s sure to get from the Dutch defender. Lacazette has got the experience to tackle van Dijk on the pitch even
as his superb strike on Sunday will serve as a tonic for this one as he’d scored against Spurs in the North London derby.

Only time would determine how these players could influence the course of the game between Arsenal and Liverpool as we expect an epic finale
at the Emirates Stadium.