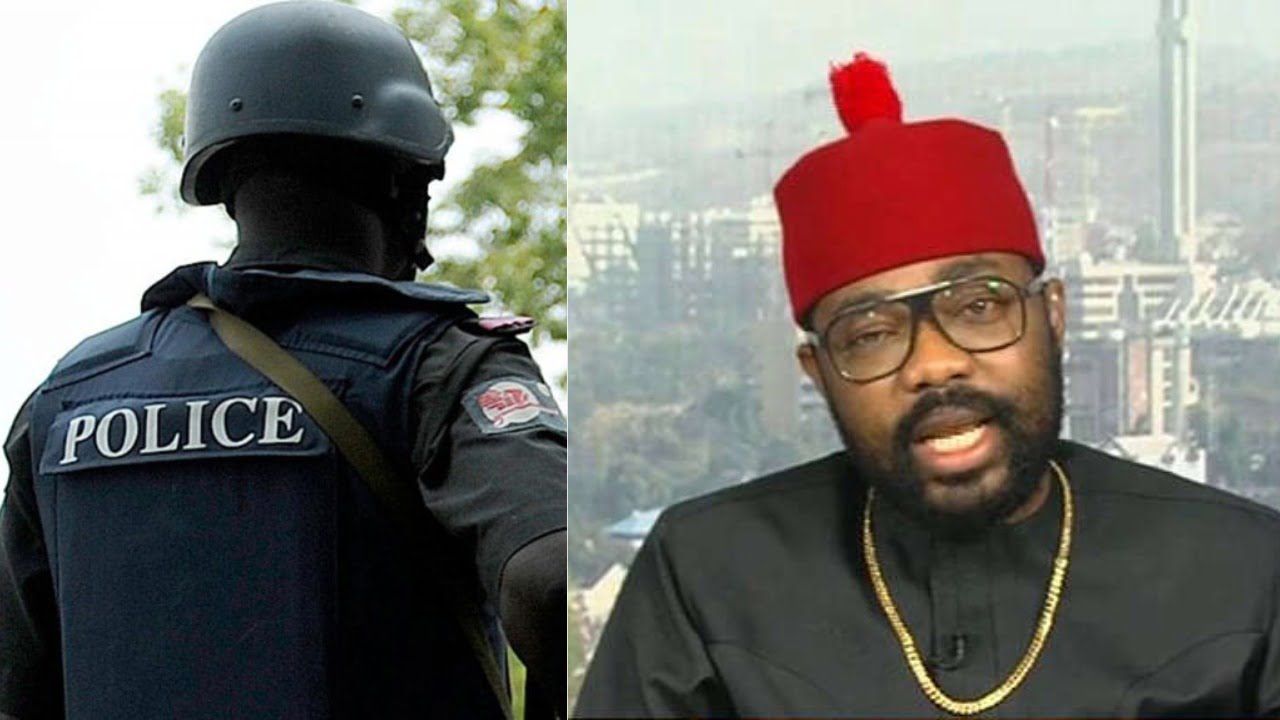 The family of Ikenga Imo Ugochinyere, the Spokesperson of the Coalition of United Political Parties, CUPP, has raised an alarm over a strange illness he allegedly contracted while in detention of the Nigeria Police Force.

According to a statement by the family, the mysterious infection has led to the loss of his voice despite medical attention.

The family, in a statement signed by Engr. Obinna Ike and sent to DAILY POST, said the illness was first noticed while he was in the custody of the Nigeria Police, following his illegal arrest on the alleged instigation of Speaker Femi Gbajabiamila.

The family says that it is very strange that every passing day since his release from the dehumanizing and crowded cell, the Spokesperson’s has been having increased challenges which have defied all medical attention.

The statement said “the Speaker of the House of Representatives, the Inspector General of Police and Federal Government have an explanation to make as to what is happening to Ikenga who they knew the court barred them from arresting but they still illegally and forcefully arrested him which means there was likely a motive for that unlawful action.”

The statement added that “based on medical advice the opposition Spokesperson has been barred from all public communications and indeed stopped from speaking at all even privately pending when his doctors can diagnose based on a new series of tests after initial tests gave negative results.”

“It is the hope of the family that progress will be made in the ongoing therapy to repair the voice.

“He will, however, as he continues to be observed by the doctors be allowed to use text messaging and other means of communication that are not audio in the days ahead.

“It is important to add at this point that Ikenga is still stable, strong, hopeful and medically fit apart from the strange voice loss which he is battling since his release and which as a family we needed to update the public.” the statement said.