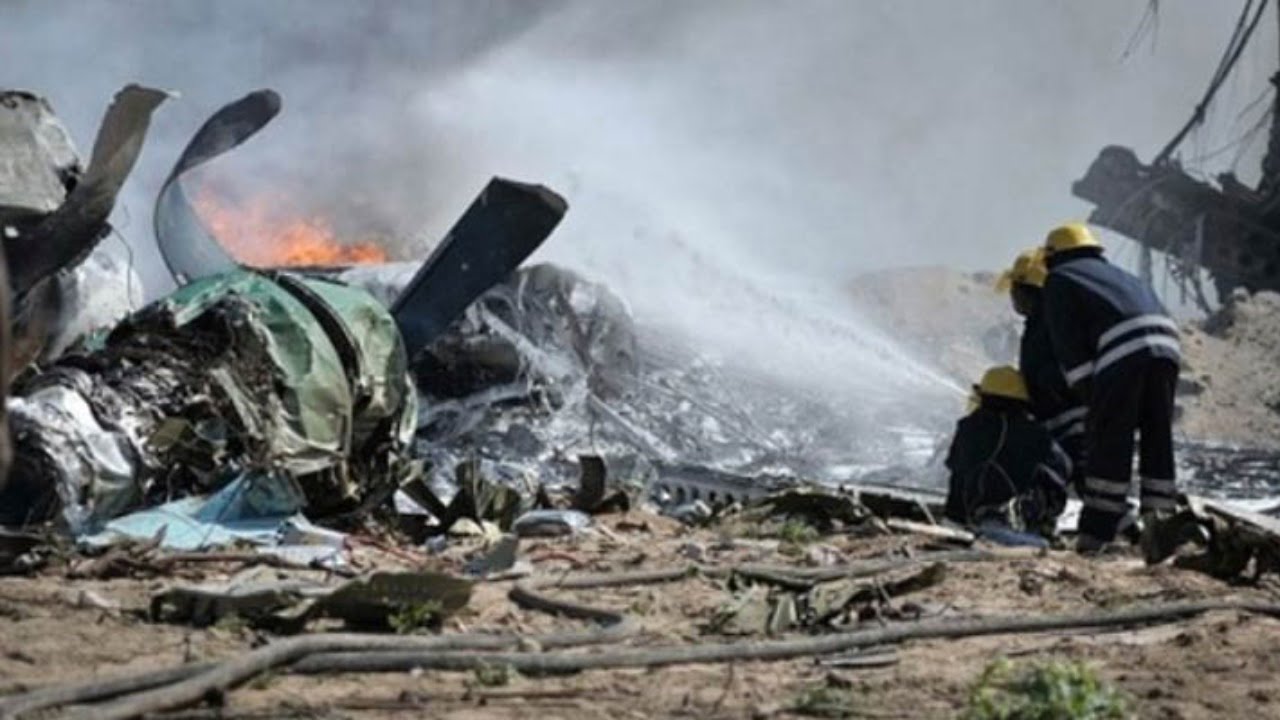 Soylu, who has arrived at the accident site, told newsmen that the plane crashed on Mount Artos at an altitude of about 2,200 meters on late Wednesday

Two pilots are among those who died from the crash, NAN reports.

Meanwhile, an investigation is ongoing to determine the cause of the crash.

The province is located between Lake Van and the Iranian border.