Governor Samuel Ortom of Benue State on Monday inspected 60 additional units of transformers procured by his administration through the Ministry of Rural Development and Cooperatives.

He said though the transformers were not enough to serve all the communities in need of the commodity across the state, they would go a long way in providing electricity supply to many communities. 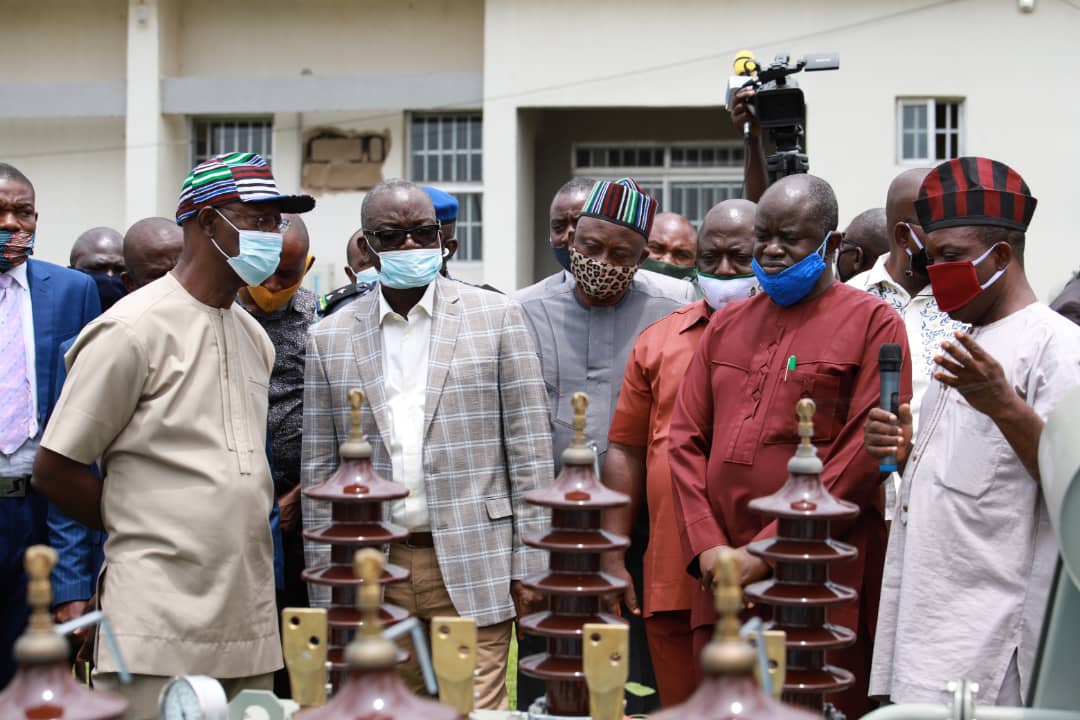 The Governor also stated that the 60 transformers would be given to some communities that had made requests while others would be used for ongoing rural electrification projects being executed by the ministry.

Also speaking, the State Commissioner for Rural Development and Cooperatives, Engr. Victor Ukaha, said some of the transformers are 33KV while others are 11KV for communities. 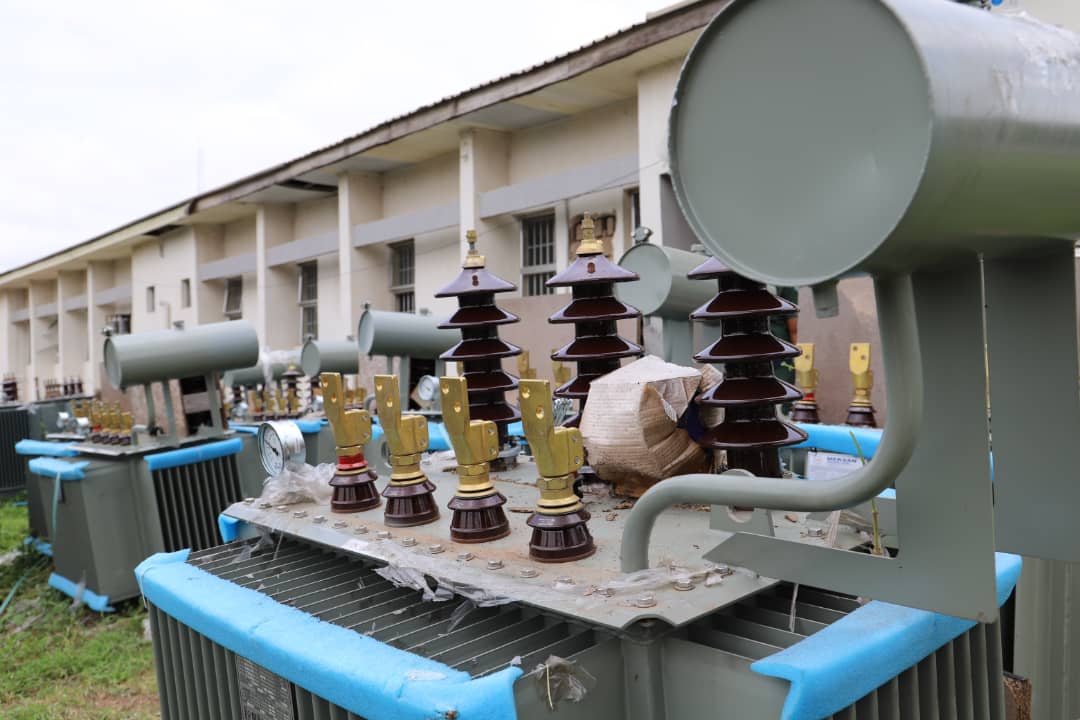 He was accompanied by the Deputy Governor, Engr. Benson Abounu and some of his commissioners. 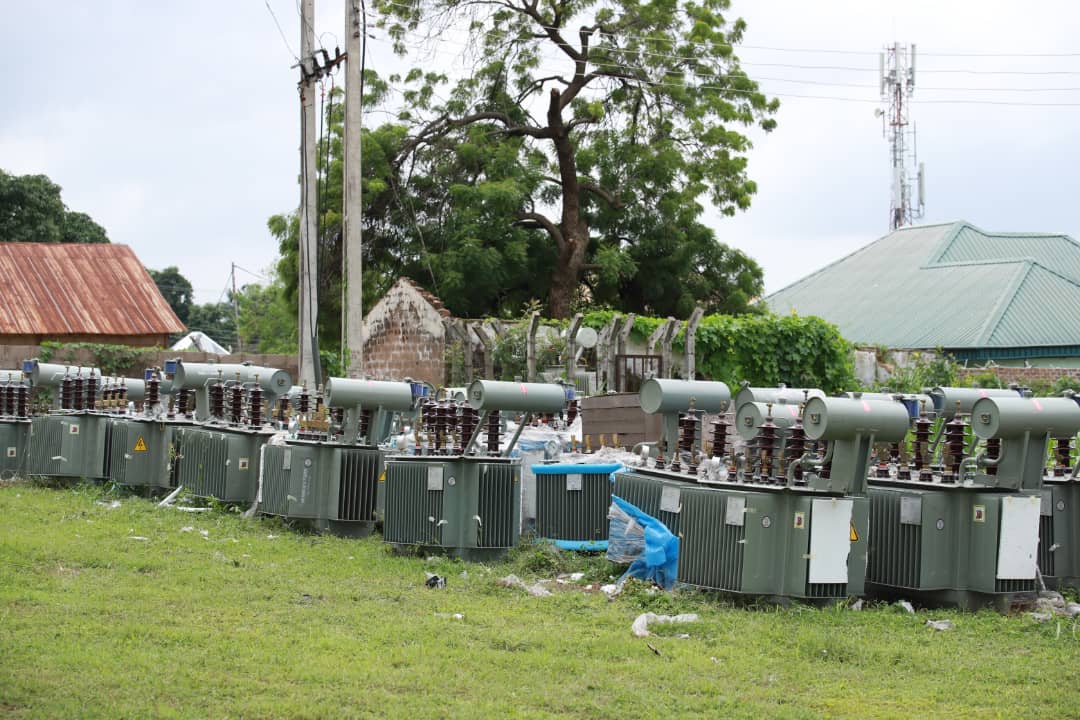