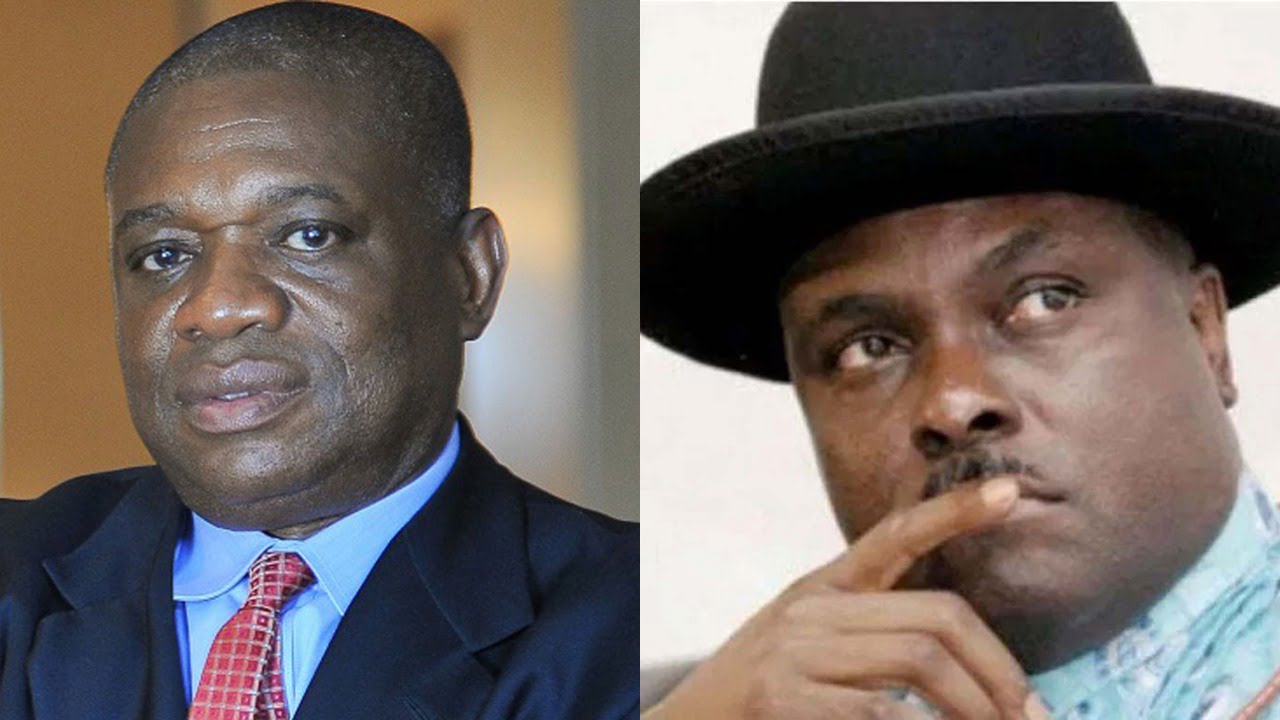 The Niger Delta Development Commission (NDDC) has said the Minister of Niger Delta Affairs, Godswill Akpabio, stands by the list of contractors he released.

Akpabio had mentioned some lawmakers and ex-governors as NDDC contractors.

In a statement released on Tuesday, the commission’s Director of Corporate Affairs, Charles Odili, said the names were from files in the possession of forensic auditors.

“The Interim Management Committee of the commission stands by the list which came from files already in the possession of the forensic auditors.

“It is not an Akpabio list but the NDDC’s list; the list is part of the volume of 8,000 documents already handed over to the forensic auditors.

“Prominent indigenes of the Niger Delta whose names were on the list should not panic as the commission knew that people used the names of prominent persons in the region to secure contracts, and the ongoing forensic audit would unearth those behind the contracts,” it read.

Akpabio’s list included the Chairman of the Senate Committee on Niger Delta, Peter Nwabaoshi, whose name was listed against 53 projects.

He also said Senator Matthew Urhoghide and Senator James Manager got six projects each, while a former senator, Samuel Anyanwu, got 19 projects.