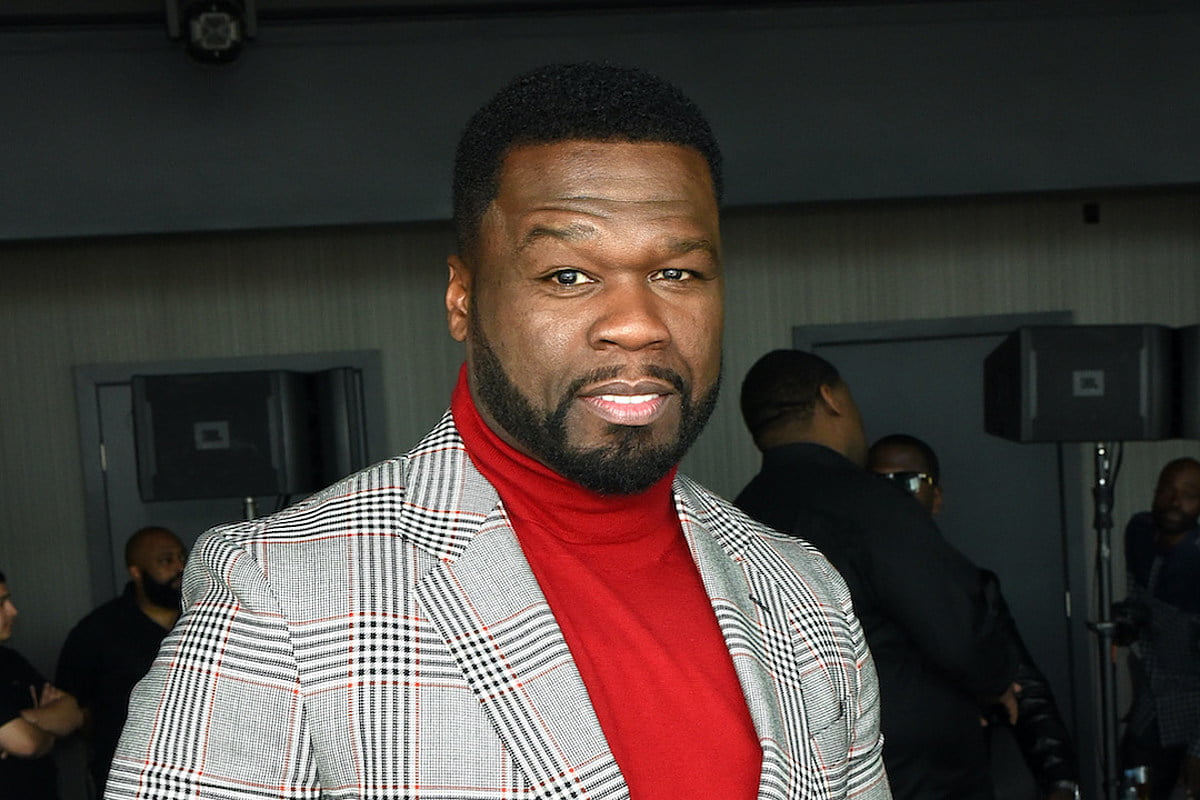 American rapper, Curtis James Jackson, popularly known as 50 Cent has lashed out at the organisers of the Emmy Awards after his crime drama series “Power” failed to receive any nominations.

The nominations for this year’s Emmy Awards, was announced last week with Better Call Saul, Stranger Things, Killing Eve, The Mandalorian, and Ozark among those recognized for the category of Outstanding Drama Series but Power received no mention in any category for the awards.

Reacting, the Rapper took to his Instagram account on Wednesday to slam the organizers of the Emmy Award

He said “Ok here it is Emmy’s, My Black ass for your consideration to kiss.

“To hell with your organization I only care about NAACP awards.”

Also, in 2019, the rapper had called out the Academy of Television Arts & Sciences and accused the organizers of snubbing his series due to racism.

“The EMMY’s can kiss my black ass in slow motion.

“They are all bunch of Bengay my back hurt smelling ass old people anyway.

“I will like to say it’s racial. That’s the easy way to get out of things. I just think [the voters] overlook it,” he said.