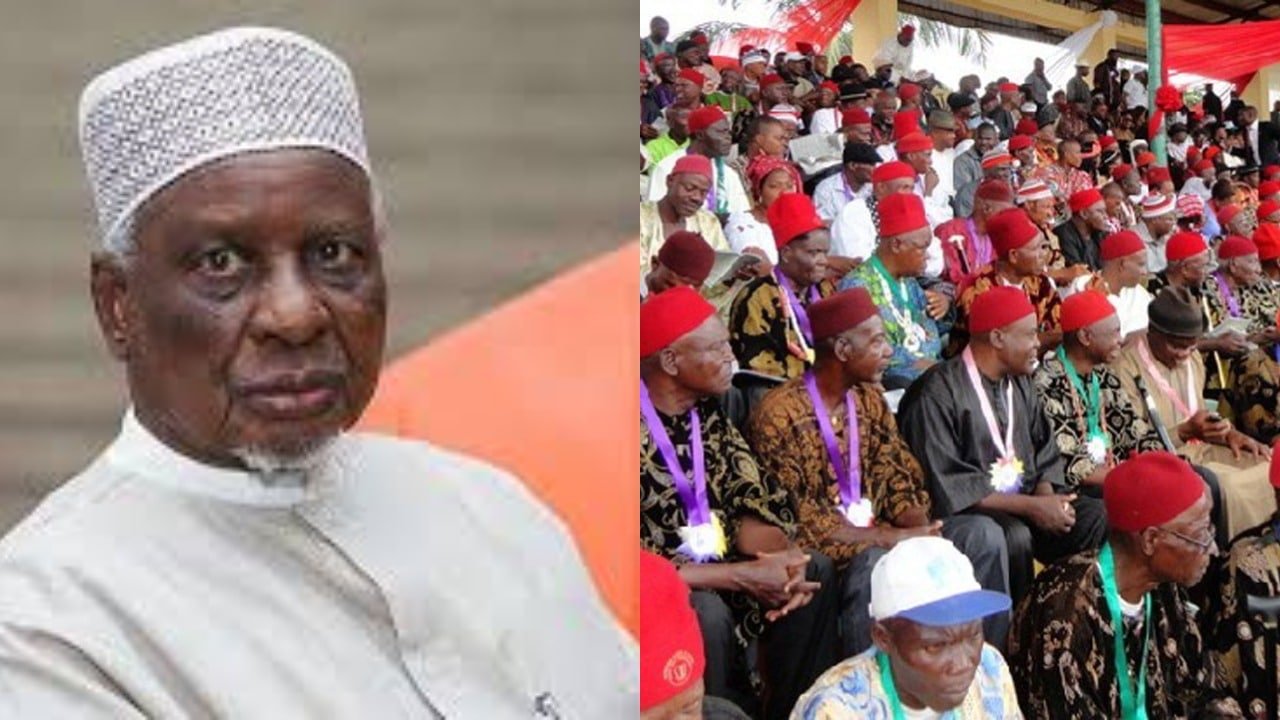 Tanko Yakassai, a former Presidential Adviser, has advocated for an Igbo Presidency in 2023.

Yakassai said the Southeast should reach out to other parts of the country for support in producing Nigeria’s next president.

Speaking on Arise Television, the elder statesman pointed out that the Southeast was the only part of Nigeria that was yet to produce a president.

According to Yakassai: ”I have a lot of sympathies for the Igbos as far as producing a president for Nigeria is concerned. The South-West, South-South and the North have all tasted it but the South East has not tasted the Presidency.

”However, nobody gives political power to anybody. You have to fight for it. So, I expect the South East to reach out to other sections of the country for votes. By their fortune or misfortune, the South East is landlocked, not only in terms of the seas but also in its relationship with other people in the country.

”We, in the north, don’t have any problem with the Igbo. The Igbo are in every village in the north doing business. The Yoruba are more skeptical of the Igbo, so they (Igbo) should reach out to them for 2023 presidency.

”The Igbo should go out, seek the understanding of fellow Nigerians to support their aspiration for the Presidency but should not threaten or antagonise people. They should persuade them to vote for you.”