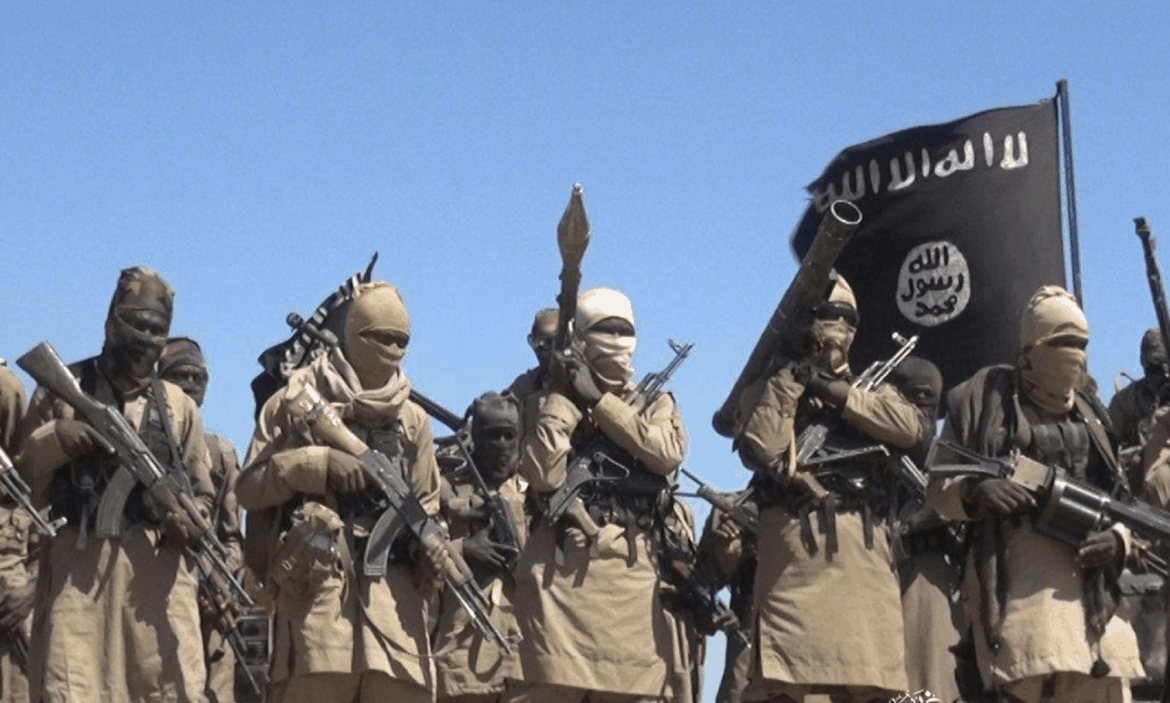 A cross section of Nigerians has reacted to the alert by the United States that the Al-Qaeda terrorist group has started penetrating Nigeria through the north-western region.

DAILY POST on Wednesday reported that the Nigerian authorities have been alerted by the US that the Al-Qaeda terrorist group and ISIS have started penetrating the country.

The Commander of the U.S. Special Operations Command, Africa, Dagvin Anderson, made this know during a press briefing, adding that they are also expanding to other parts of West Africa.

The new information has stirred reactions from Nigerians on social media.

Some expressed worries over the alert in the midst of the fight against Boko Haram and insecurity concerns in the country.

@Funshographix “ We’re still battling with Boko Haram. ISIS and Al-Qaeda are also coming. I think they have heard the way President Buhari is treating Boko Haram well than the citizens of this country. The same US warning us kept silent about how Buhari is giving Boko Haram special treatments.”

@Doumar_Praise “ Gradually Nigeria is becoming a home for terrorist and a ground for terrorism. We all signed for this by voting in those in power so unfortunate to be a Nigerian.”

@Inioluwa “ ISIS cannot turn Nigeria into a terrorism hotspot. We cannot survive this. It will plunge us into chaos. We are not a strong sovereign presence economically, we are witnessing capital flight, we are already dealing with insecurity and loss of lives. This will become the icing.”

@Oyinbojoseph5 “ We need our Niger delta militants if Buhari does not intervene they should go back to their old ways pick up weapons they have dropped then secure our South-South.That’s what we need every southern region to secure their place.”

@Minesam_ “ ISIS and al qaeda are planning to invade Nigeria from the south Kaduna. In 2015, a Top wanted ISIS commander; Ahmed Al-Assir, got arrested in Lebanon on his way to Nigeria with a valid Nigerian Visa.Who gave him that Visa? The FG didn’t bother to investigate the Visa issuer

@Firstladyship “ US intelligence has alerted Nigeria about “ISIS & Al-Qaeda’s plans to start attacking Southern Nigeria and make incursions into the North-West” but fear not, “Buhari’s army will capture them and within 3 months, they will repent, put on white and green garments on their convocation.”

@Iamjonado “ Why won’t ISIS consider Nigeria as their next line of target When they see the way we’re giving ISWAP and Boko-Haram goody goodies why won’t they penetrate Southern Nigeria. Maybe they’ll get oil fields or wells this time around.”

@MrOdanz “ Buhari is literally providing a fertile ground for other elements within the terrorists network worse than Boko Haram to thrive and flourish in Nigeria. A US security intelligence report has already revealed how ISIS is making headway in the NORTH-WEST and silence follows.”

@Akanbi_Agbe “ Why won’t ISIS consider Nigeria as their next line of target? Nigeria soldiers will capture them, and they will repent in no time, and they will rejoin the society, are you not thinking what I’m thinking?

@Patito702 “ But do we even need the US or anyone to tell Nigerians that after successfully infiltrating the North, terrorists would move to the South? It’s logic derived from seeing that these guys are plain, vile animals.”