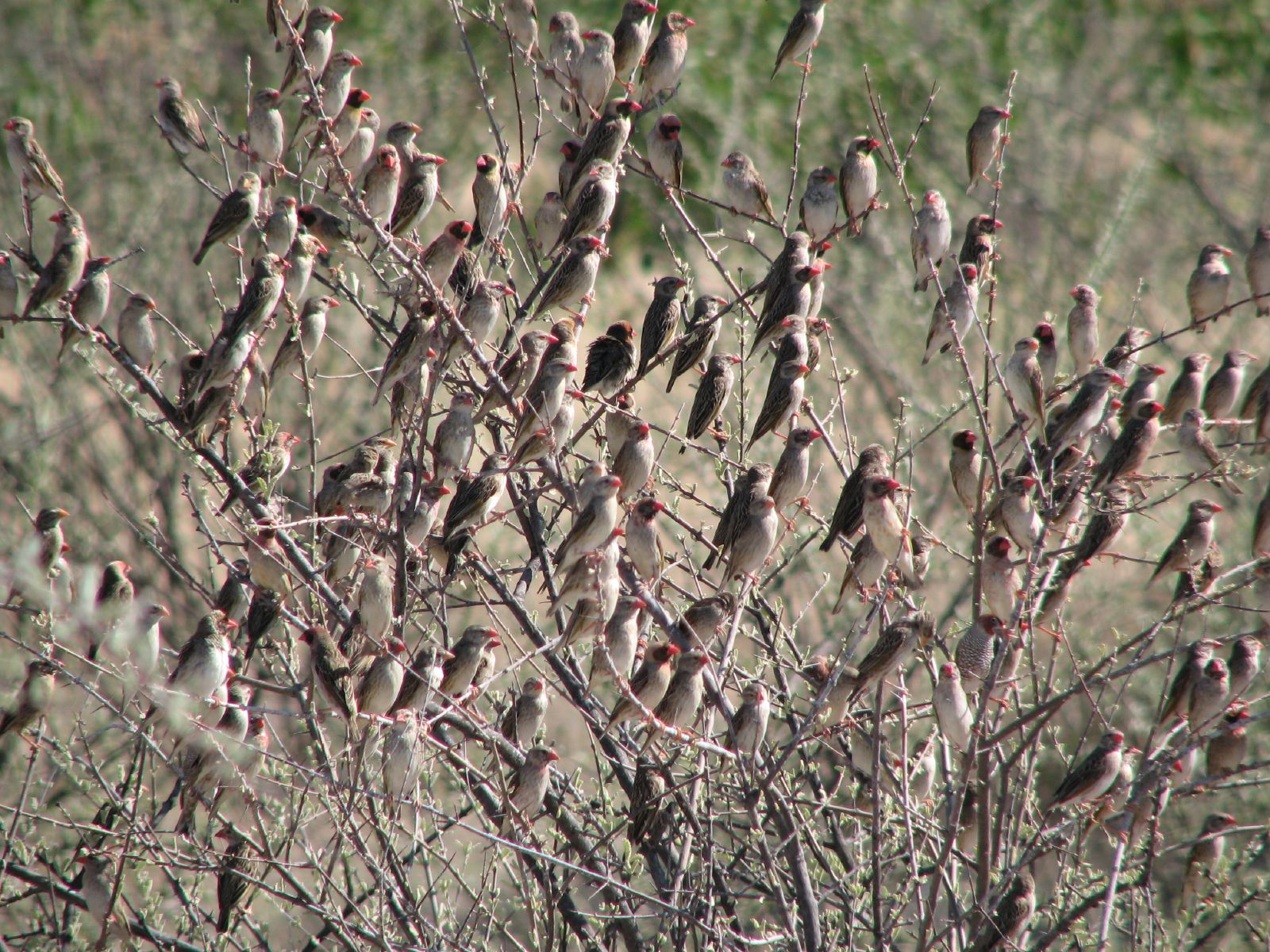 District head of Auyo, Alhaji Umar Muhammad Baffa raised the concern when he received the chairman of the local government at his palace.

He said the annual invasion of the birds had been threatening the rice farmers in the area causing great loss and decrease in their yield.

“The birds are capable of destroying the whole farm when ever they descended on it within 30minutes,” he noted.

The District Head, However, commended the state government commitments and that of the Federal Government to boost Agriculture through its various agricultural programs.