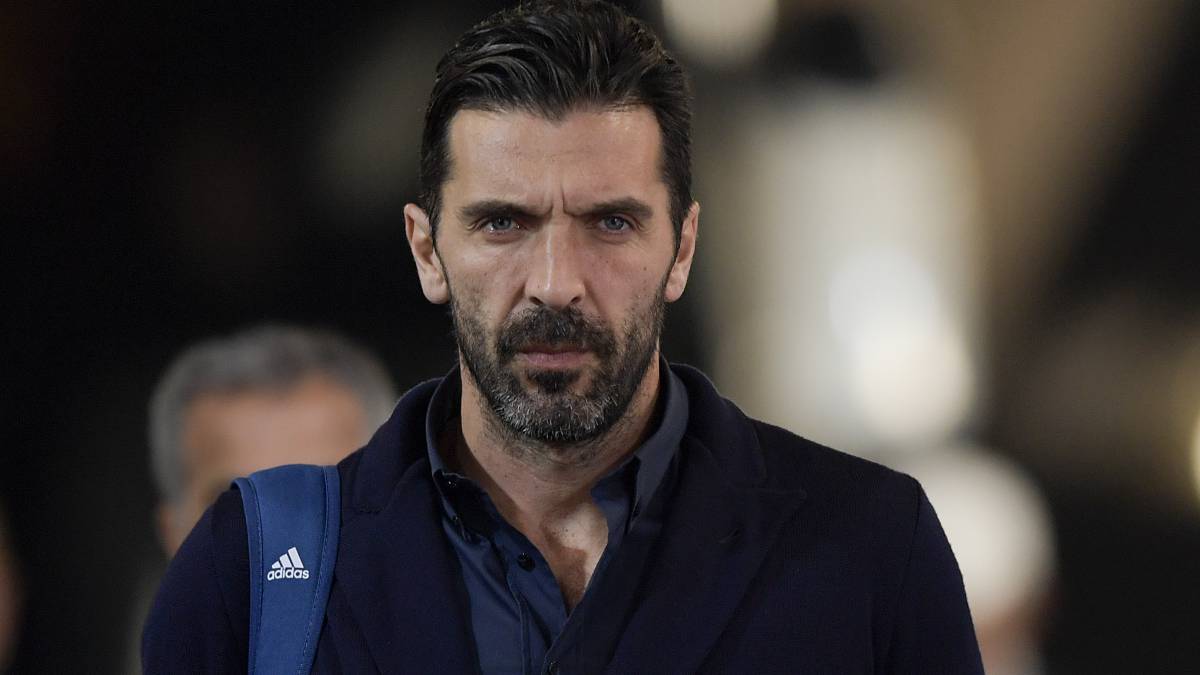 Juventus goalkeeper, Gianluigi Buffon, has revealed why his team were knocked out from the Champions League by Lyon.

Juventus defeated Lyon 2-1 in the Champions League round of 16 second-leg tie at Allianz Stadium on Friday night but failed to qualify for the last-8 after losing 1-0 to the Ligue 1 in the first leg in France before the COVID-19 break.

Maurizio Sarri’s side was knocked out on the away goals rule after the 2-2 aggregate draw.

Buffon said the Serie A champions failed to advance to the next round because they lost to Lyon in the first leg back in February.

The 42-year-old also said that Juventus needed to rejuvenate their squad.

“The indications that the market is giving a show that there’s the awareness that something must be moved and that some young players can refresh this team,” Buffon told Sky Sport.

“It’s the normal course of any serious club that aims to win and therefore must look to the future.

“We certainly did not get to where we thought and wanted. In each of us, there is so much bitterness.

“For the Champions League, the idea, every year, is to dream of being able to get to where we have not arrived in recent years.

“It always seems like the right time. Then it’s obvious that you have to deal with opponents of a certain thickness. In this case, the qualification was lost in the first leg.”