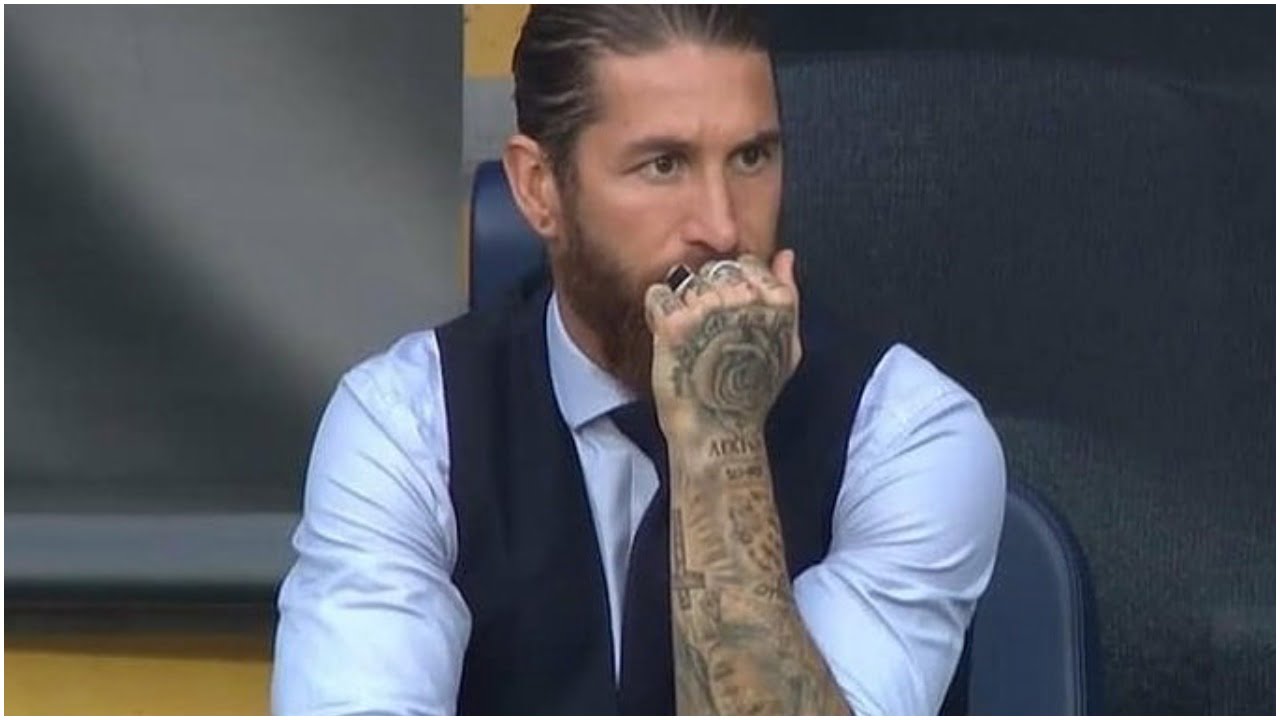 Real Madrid captain, Sergio Ramos, has finally reacted to his side’s Champions League exit at the hands of Manchester City.

Real Madrid were trailing 2-1 from the first leg at Bernabeu and went behind at the Etihad Stadium to a Raheem Sterling goal.

Karim Benzema scored in the first half to cancel out Sterling’s first goal, before Gabriel Jesus struck in the second half to ensure Pep Guardiola’s side qualified for the quarter-final on 4-2 aggregate.

Reacting, Ramos who did not feature in the second leg due to suspension, admitted he was ‘saddened’ with his team’s exit from this year’s Champions League.

He also described Real Madrid’s season this year as a ‘bittersweet’.

“An atypical and strange season ends, very hard for everyone. The taste is bittersweet because we are the @realmadrid and we are bound to win it all,” Ramos wrote on Twitter on Saturday evening.

“We must give credit to the League, and more to such an exceptional one, and the Super Cup, but we are saddened by the elimination of the Champions League.”