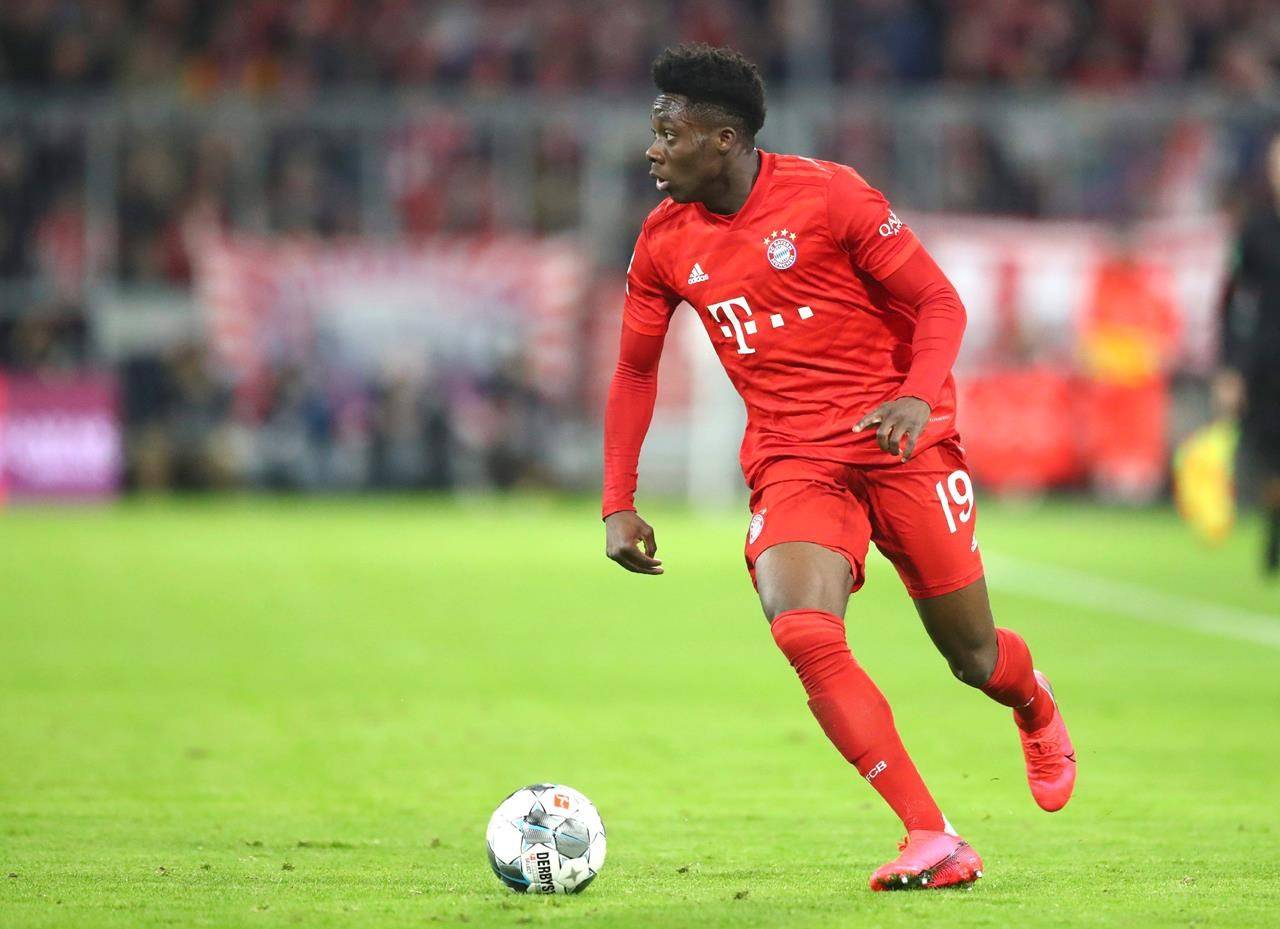 Bayern Munich chief, Karl-Heinz Rummenigge, has identified Alphonso Davies as the player that will ‘take care’ of Barcelona captain, Lionel Messi when both sides clash in the Champions League quarter-final clash on Friday night at Benfica’s Estadio da Luz.

Davies, 19, has established himself as one of the most exciting youngsters in European football after scoring three goals and registering seven assists in all competitions for Bayern this term.

“If Messi appears on his side, Alphonso will take care of him,” Rummenigge told Sky Germany.

“It will be a difficult but interesting task. He hasn’t really been overtaken or dribbled past this season.”

Rummenigge added: “But we also have a great team. I think we have to go into the game with respect and a dash of humility, but without any fear.”

“Barcelona have been Messi for over ten years. He’s a player who has dominated a decade as probably the world’s best player.

“Barcelona lives off Messi. We have to see that we get to take his control and influence out of the game.”

Bayern head to the game after eliminating Chelsea from the Champions League, while Barcelona dumped Napoli out of the tournament.