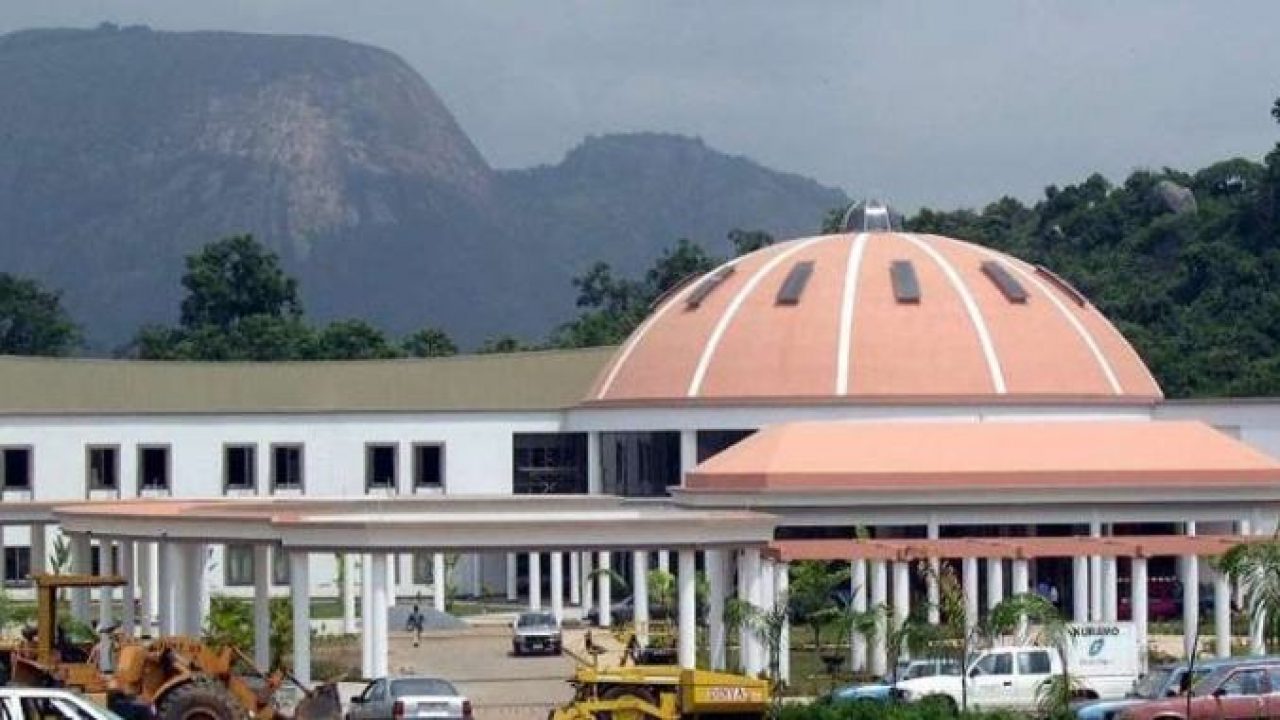 Governor Willie Obiano had earlier handed a one-year suspension to the monarchs, for travelling out of the state without permission.

In a statement issued by the Special Adviser to Buhari on Media and Publicity, Chief Femi Adesina, Gambari thanked the traditional rulers for coming, adding that the gesture would encourage the President to do even more for the region and the country as a whole.

He said, “This is an incentive for the President to do more for the country, and also for the South East.”

The royal fathers listed the projects embarked upon by President Buhari in their region to include “the Second Niger Bridge, that had been presented as an impossible task by previous administrations, but now becoming a reality under your keen watch, the Enugu-Onitsha Expressway, Enugu-Port Harcourt Expressway, among others.

“The people of the South East are, indeed, grateful, as we have never had it so good, and on their behalf, we say daalu (thank you).”