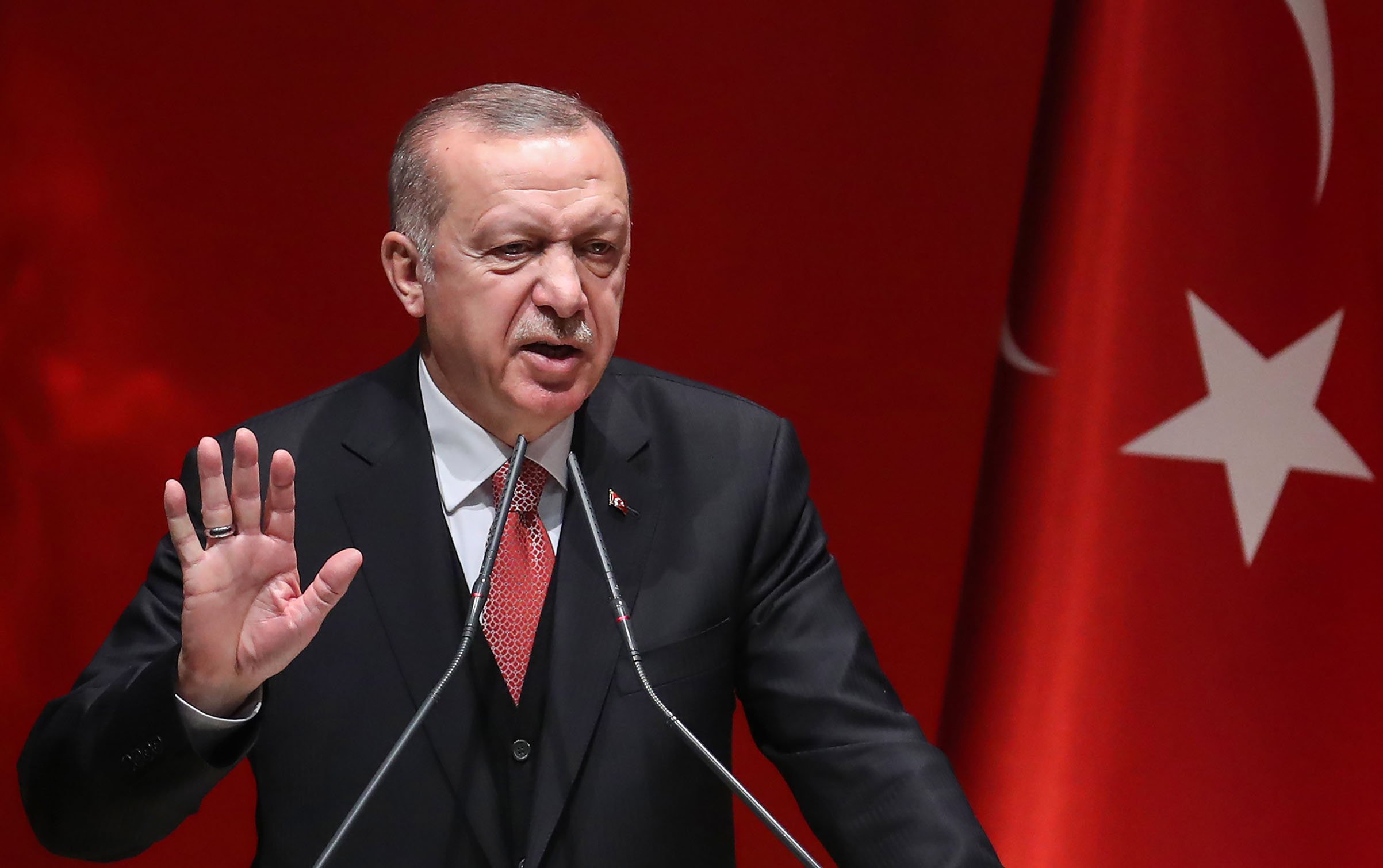 Turkish President Recep Erdogan, has lambasted French leader, Emmanuel Macron, over his condemnation of Turkey’s activites in the eastern Mediterranean.

Erdogan spoke in Istanbul on Saturday at an event to mark the 40th anniversary of a coup in Turkey.

Macron had declared that Turkey was “no longer a partner’’ in the Mediterranean.

The President complained about the country’s maritime claims and drilling for gas in waters claimed by Greece and Cyprus.

He spoke during an informal summit with southern EU countries.

Greece and Cyprus have for weeks been vocal against Turkey which sent vessels into contested waters.

They also have their ships at the region, carrying out military manoeuvres.