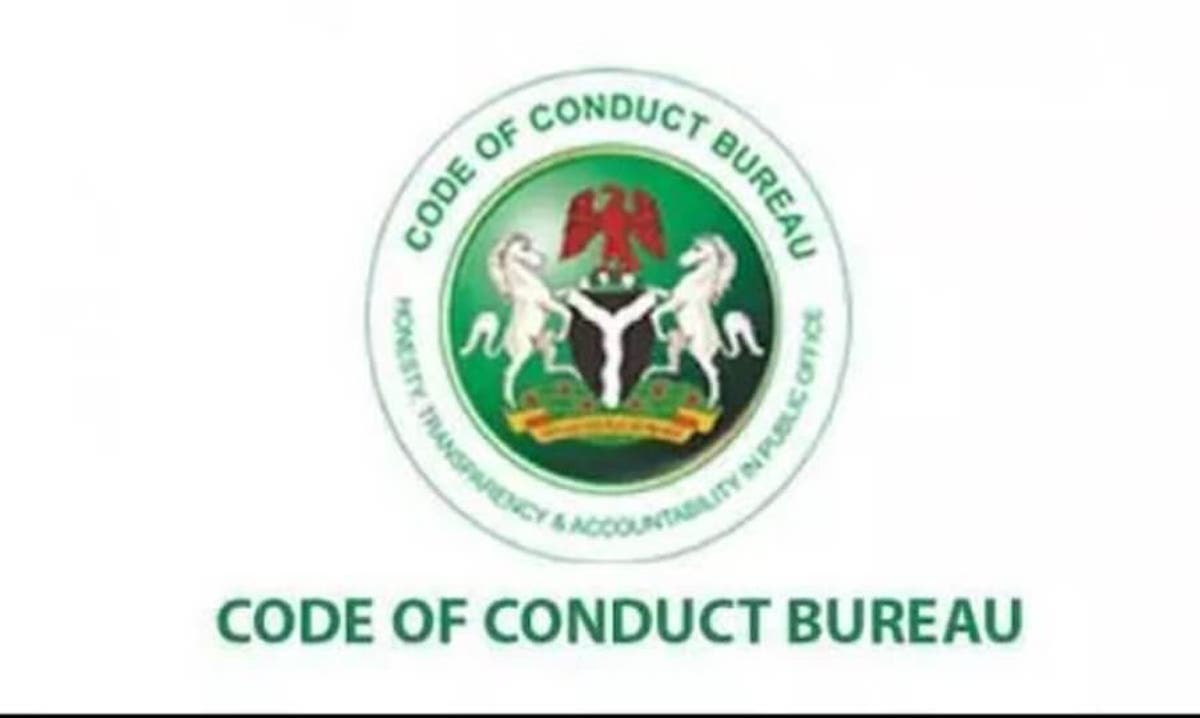 The Code of Conduct Bureau (CCB), in conjunction with the Defence Headquarters, has commenced a two-day workshop to educate and sensitise officers and men of the Nigerian Armed Forces on the need for compliance with assets declaration and code of conduct ethics, as required by the 1999 Constitution of the Federal Republic of Nigeria.

Declaring the workshop open at the Defence Headquarters Abuja, the Chief of Defence Staff (CDS), General Abayomi Gabriel Olonisakin stated that the need to strictly comply with the provisions of the code of conduct, as an opportunity to express transparent stewardship, cannot be over-emphasise.

According to him, the workshop is timely, most especially for Military Commanders who draw funds from governments coffer and are responsible for public funds at their disposal.

He harped on accountability in public offices, which he said was a veritable tool in the fight against corruption.

The Chief of defence staff also emphasised that officers who hold positions of responsibility must also be accountable and transparent in their day to day activities.

He enjoined them to see the workshop as an opportunity to acquire sufficient knowledge on assets declaration and the need to see reasons why they must comply with the financial code of conduct and other requirements of the CCB.

“Full compliance would assist public officials to cut down waste and ensure judicious utilization of public funds.” He said.

Gen Olonisakin urged military officers to take advantage of the training to thoroughly understand the requirements for assets declaration and pass on the knowledge acquired during the workshop to their subordinates in their various departments, formations and units.

Chairman CCB, Prof Isah Mohammed while speaking said a workshop is a form of enlightenment and an aspect of the preventive measures the Bureau undertakes to sensitise public officers on the Code of Conduct as contained in part 1 of the Fifth Schedule of the 1999 Constitution.

According to him “when top public functionaries of government are well informed and abide by the codes, the need for the application of punitive measures would be minimised, if not eliminated.

He commended the CDS for the workshop and expressed his optimism that the workshop would further boost the existing cordial relationship between the Bureau and the Defence Headquarters.

He also revealed that the Bureau was set up in 1979 to establish and maintain a high standard of morality in the conduct of government business and to ensure that the actions and behaviours of public officers conform to the requisite standards of public morality and accountability.

“The vision of the CCB was honesty, transparency and accountability.” He said.

The Bureau, Prof Isah said, has the power to issue and receive Assets Declaration Form, examine the declaration, retain custody of the Form and receive complaints about non-compliance as well as prosecuting defaulters.

The 2-day workshop was attended by top military officers from the Nigerian Army, Navy and the Air Force.