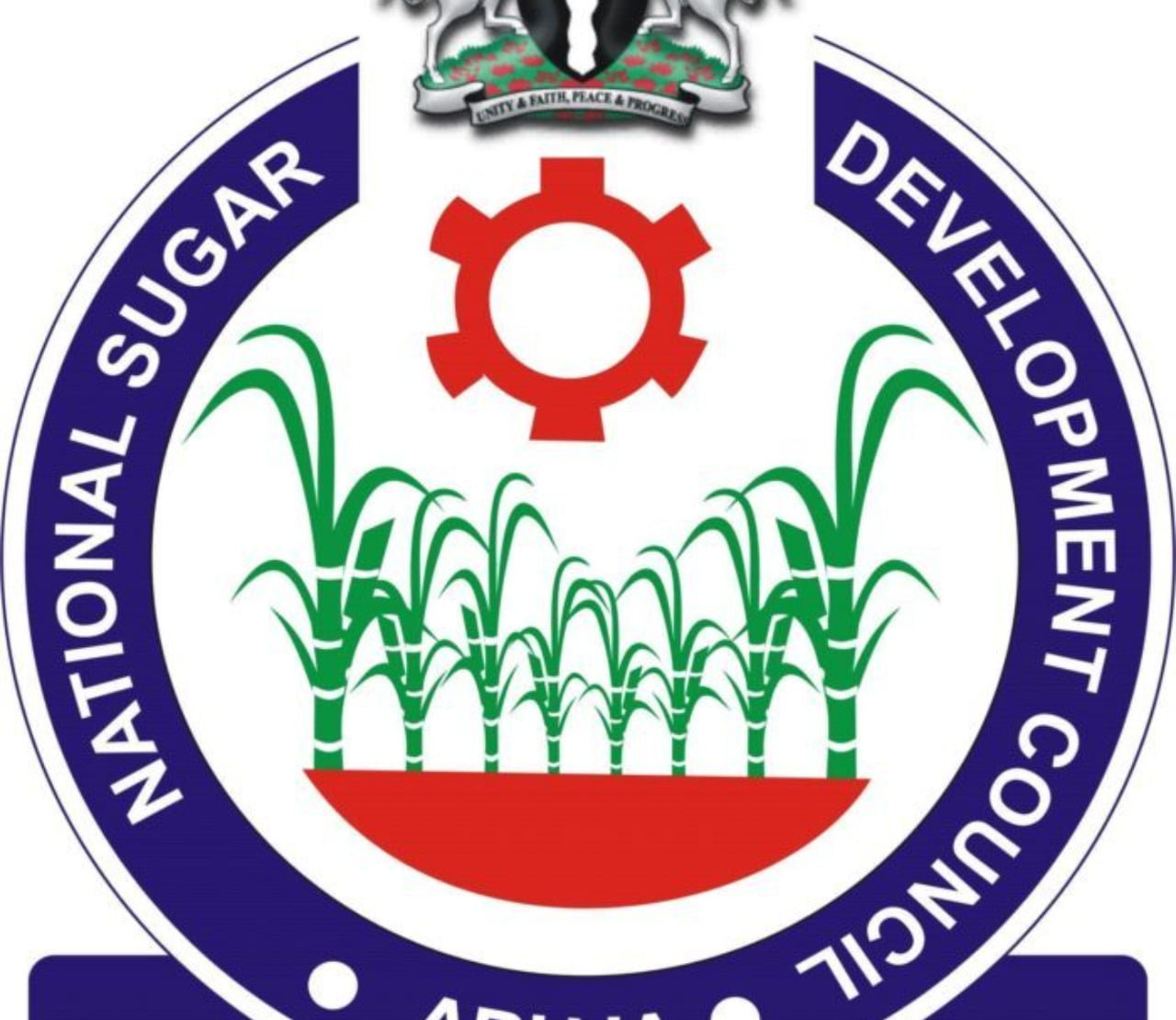 The Nigeria Sugar Master Plan has suffered another major setback as flood wrecked havoc at the sugar project estate in Niger State.

The project belongs to one of the three major companies currently implementing the backward integration program component of the Nigeria Sugar Master Plan.

The statement added that the flood, which swept through the sugar estate, destroyed flood protection dykes, factory equipment, submerged cane fields, pulled down office and residential buildings and halted activities at the estate commissioned by President Muhammadu Buhari in 2018.

Reacting to the sad development, the Executive Secretary, National Sugar Development Council, Latif Busari, who described the situation as worrisome, noted that “this is a huge setback for the sugar sector and Nigeria’s hope of realising the one million tonnes of sugar production projection, recently agreed upon with major sugar producers.”

Busari said the massive flood which affected the farm, was not a natural flood, adding that the operators of the Jebba and Kainji dams apparently opened up their spill gates to enable the water go down the river in a bid not to submerge the dams that are being used to generate power in the country.

The Executive Secretary said, beyond sympathizing with the management of the sugar estate, over their loss in Sunti, the council is already in touch with relevant authorities and working out modalities to cushion the effect of the huge loss recorded by the company.