EPL: Arsenal told who to sign between Partey, Aouar 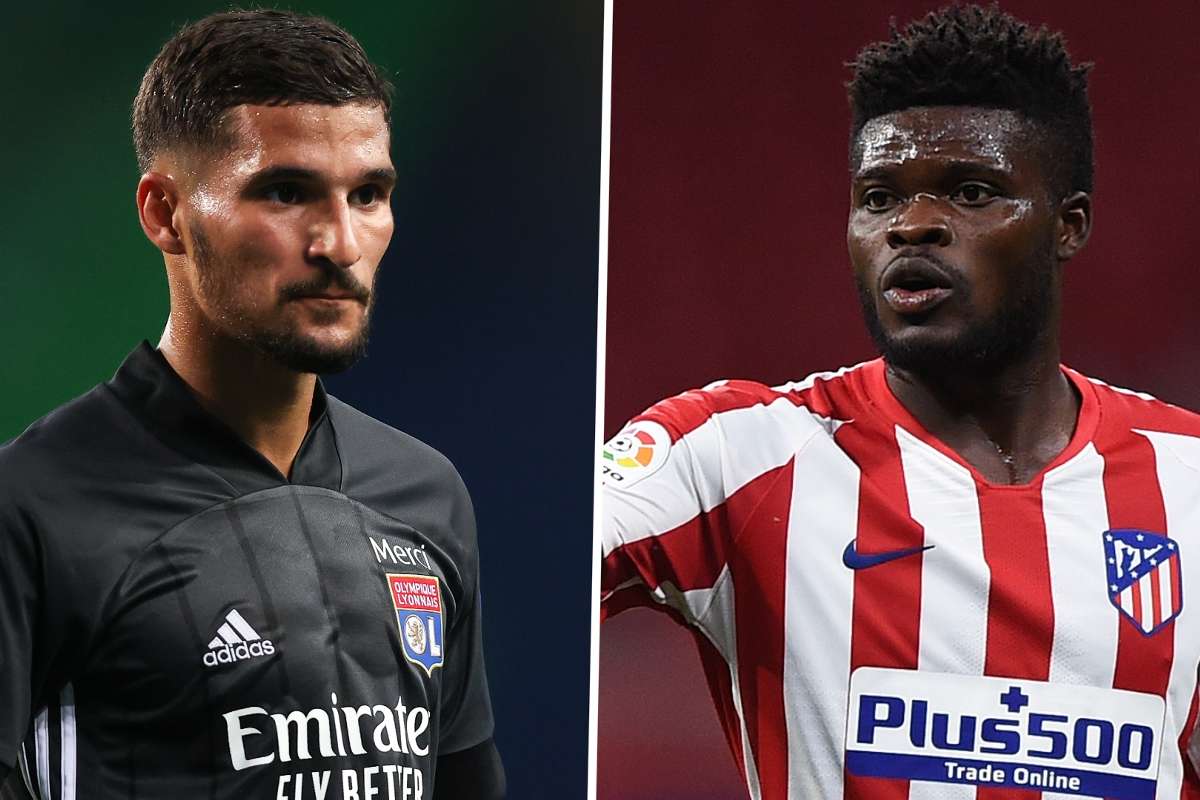 Partey, Aouar have all been linked with a move to Arsenal this summer.

But Brady believes Partey would be great for Arsenal, adding that the Ghana international’s profile is more fit for Mikel Arteta’s side.

Asked who Arsenal should sign between Partey and Aouar, Brady told The Athletic, “Of the two touted around this summer, I would say Partey’s profile is a more important fit.”

He added: “Arsenal need to strengthen that defensive area in front of the back four. Xhaka has done very well under Arteta’s management and has knuckled down and is making fewer mistakes, but if we are going to challenge for the top four a more imposing and reliable player is needed.

“Further forward we can improvise with what we’ve got. Bukayo Saka could move inside, Alexandre Lacazette can drop deep, and Willian has played in behind the striker before. Arteta’s formula is working for us, so I would go for the more defensive player.”