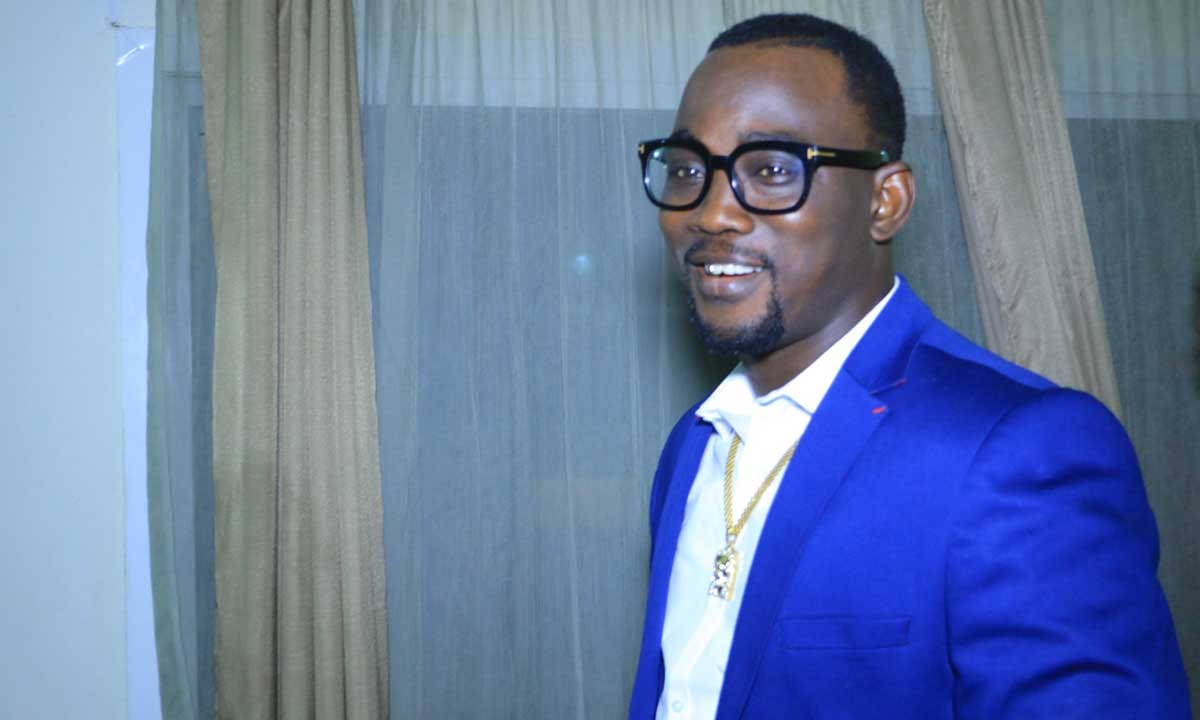 But, it appears the youths were not pleased with his presence at the Alausa protest ground on Sunday as they chased him from the venue.

Pasuma, who was earlier seen with a microphone addressing the crowd was later sent away as the youths said they did not want him among them.

It could not be ascertained why the Orobokibo initiator was treated in such manner.

However, while giving update on his Instagram handle, Pasuma said he joined and support the call for an end to all forms of anomalies, excesses and bad governance that have been posing threats to Nigeria’s development and her image.

“I join and lend my support to the NIGERIAN YOUTHS on this landmark, peaceful protests to END all form of anomalies, excesses and bad governance posing threat to our country’s development and great image.”

While describing himself as an older generation citizen and crusader for a better Nigeria, he maintained that he was also one of the victims of failed electoral promises of ages.

“It is more disheartening and discouraging to see how bad leadership continues to destroy the country’s potential, especially that of the youths (Our Supposed Future Leaders), dwindling their hopes and dreams,” Pasuma regretted.

He added that “we would encourage youths to make the protests more peaceful as they cry louder and ensure their voices echo to the end of the world, until the needful is met.

“Let there be no violence, chaos of any sort, but the MOVEMENT for justice and GOOD GOVERNANCE! We fight for a safer, developed clime and a Better NAIJA as we wouldn’t keep silent but SORO-SOKE! Long live NAIJA! God bless our Youths. #Endsars #Endswat #endpolicebrutalityinnigeria,” he stated.