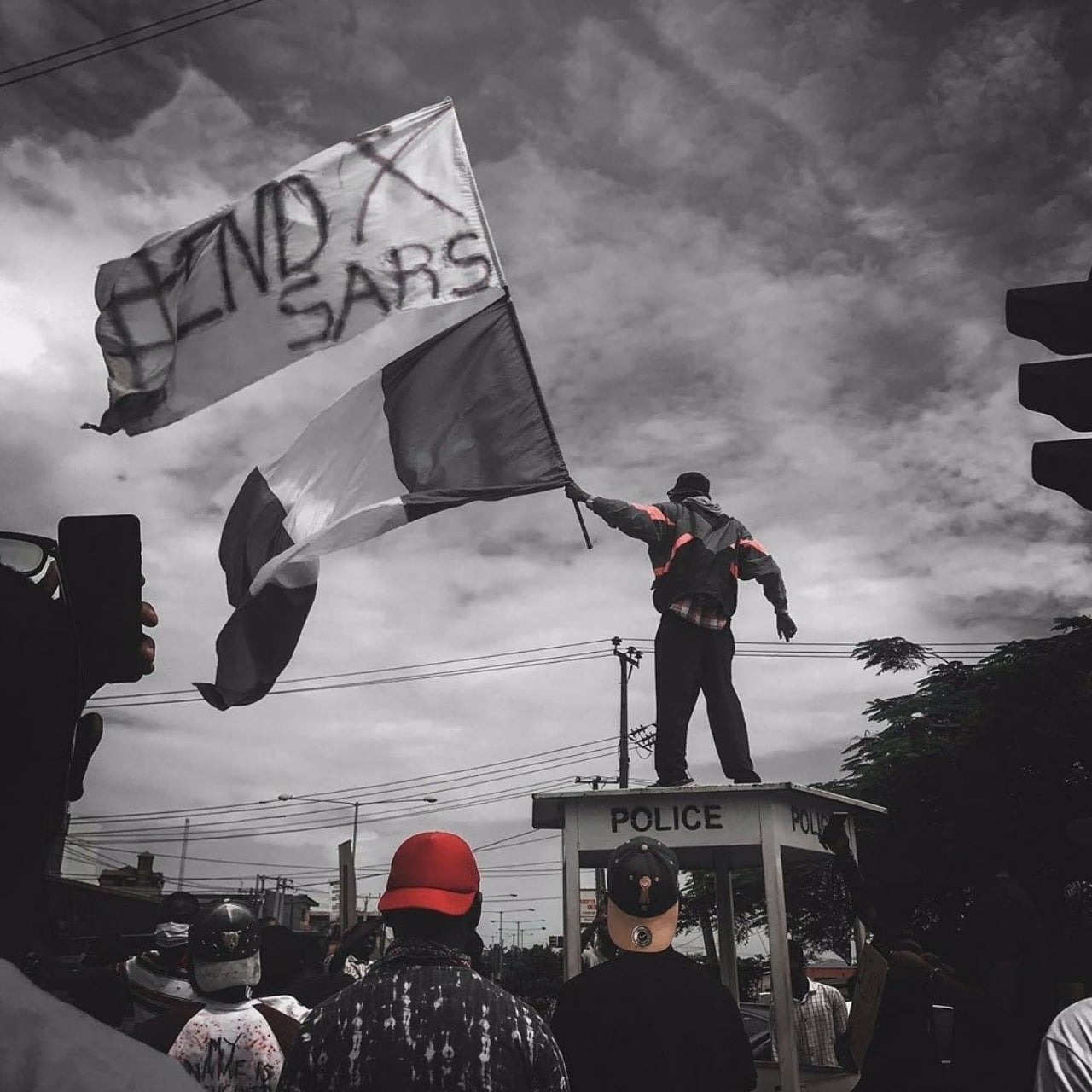 It is utterly uncomforting to attempt to smear the reputation of either Flavour or Phyno, two music stars of international acclaim. From Enugu, the two worked their distinct ways to stardom by dint of hard work. Both have often professed their affinity and romance with 042, their fond name for the Coal City.

Thus, it was a homecoming, of sort, when the duo led other artistes and youths during the #EndPoliceBrutality protest to meet with Governor Ifeanyi Ugwuanyi at the Government House, Enugu on Saturday, October 17, 2020.

It was also a mark of his humility and respect for the artistes and the youth that the governor came to address them even though he had met with the protesters the previous day.

Hear Gov. Ugwuanyi: “I thank you for the peaceful nature of your protest. On Tuesday (October 13), the Deputy Governor was here to address you. Only yesterday, I addressed you at this same place, and today, I’m back to meet with you. This is a clear demonstration that I, (governor), the government and people of Enugu State identify with you.”

When Phyno wanted to delve into other matters outside the reasons for their gathering, the governor politely said: “Phyno, please that’s not why we are here; if you want us to discuss other issues, then we shall arrange for such future interactions.” The governor, once again, commended the peaceful conduct of the protest and enjoined them to sustain it.

From the blues, words emerged almost immediately that Flavour and Phyno had alleged threat to their lives by “government thugs.”

This was, to say the least, quite dramatic and tragic. For a governor who has invested so much of his energy and resources, it was very unfortunate that the two music icons would strive to demonize this exemplary peace agent and bridge builder.

The incoherence of the unwarranted accusation is as profound as the fabrication is bare. Mouths are still aghast as to the motives, and questions are being asked.

For what reason is truth being turned on its head? Who threatened Flavour, Phyno and other protesting youths? And if yes, was it reported to the policemen who monitored the protest? Or was the baseless allegation aimed at drawing out the governor for a needless (social) media war of words? In truth, was it a protest against police brutality or high-wire conspiracy with obvious political undertones?

For the unsuspecting, this was a protest against police brutality and extra-judicial killings. To the discerning, it was all a smokescreen to carry out a pre-determined smear campaign against Gburugburu.

Truth be told, it is as clear as crystal that there are hidden reasons behind the unfounded lies of threat to life.

But conscience, as they say, is an open wound. Facts will remain sacred, no matter the sterile mission to distort them. Gov. Ugwuanyi is not at war with the two music stars whom he holds in high esteem for their individual accomplishments. For flying the flag of Enugu with pride and dignity, the governor will continue to accord them due respect and privileges as 042 Ambassadors.

Those who have their ears must also alert them to the inherent dangers of being used as hatchet men against a well-loved governor who garnered 95.54 per cent of votes cast in the last governorship elections.

Gamesters should also desist from plunging the famed artistes into the abyss by encouraging them to distort facts and present fiction like reality.

After all, truth and falsehood have no meeting point!!