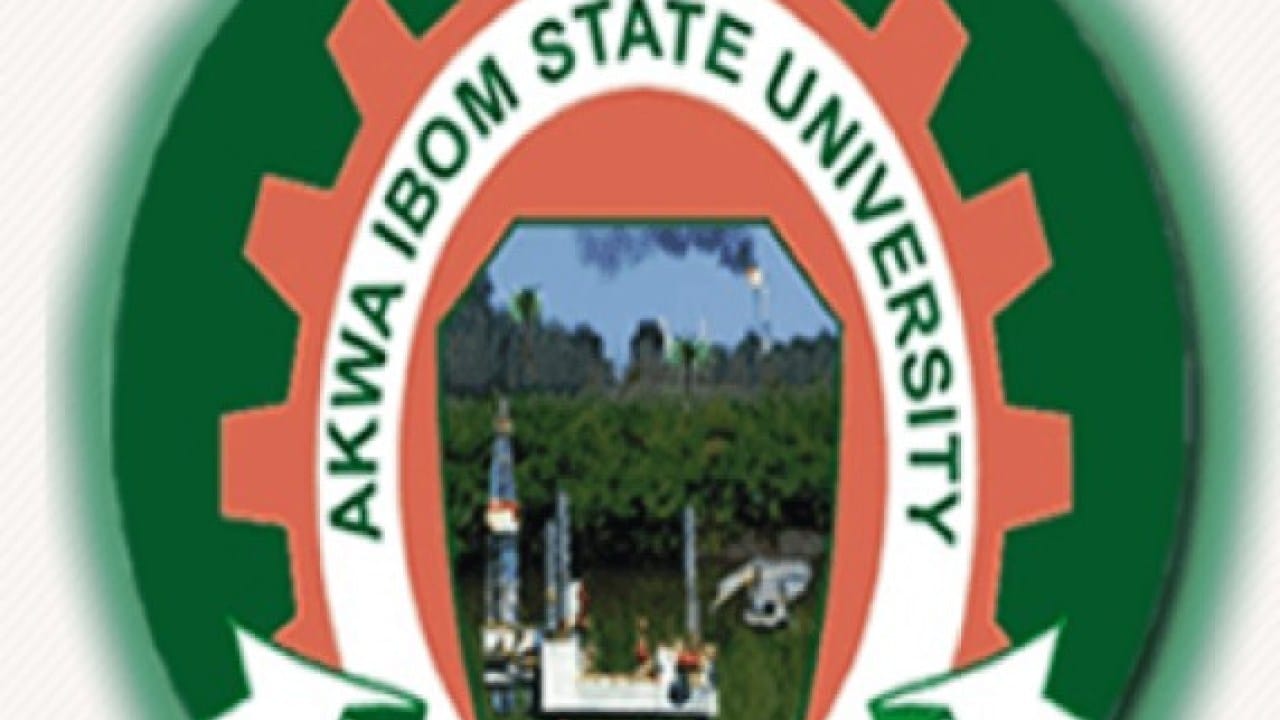 The Vice-Chancellor, Akwa Ibom State University (AKSU), Ikot Akpaden in Mkpat Enin Local council of the State, Prof. Nse Essien has disowned the admission and job vacancies advertisement said to have emanated from his office lately.

The social media have been inundated with advertisement for staff recruitment, admission of students and sale of 500 laptops computers from the office of the Vice-Chancellor to members of the public.

But Prof. Essien in a statement on Monday explained that the University was not party to the admission scam, as the Joint Admission and Matriculation Board is the only authorized body regulating admissions in Nigeria universities.

He further explained that the institution does not involve in sale of computers and warned members of the public to ignore any information on related transactions in the university.

The statement reads in parts, “My attention has been drawn to announcements using Facebook accounts with my name and my photographs deceiving unsuspecting members of the public that as Vice-chancellor of Akwa Ibom State University(AKSU), I am charging various sums of money for the following purposes:
Recruitment of staff, admission of students and sales of 500No of Laptop computers from federal government.

“The scammer is asking those interested in the above transactions to pay into Zenith Bank accounts of Dr Kenneth Allaeze/ Obioma Faith Omaha/ Amos Izuchukwu Igiri.

“None of the bank accounts mentioned in those announcements belongs to me or anybody or agency mandated by me.
Akwa Ibom State University is not carrying out any recruitment of any kind
as the Joint Admissions and Matrculation Board(JAMB) is the only agency authorized to conduct admissions of eligible candidates into Nigerian tertiary institutions, and candidates are not charged fees for the purpose of admission either by JAMB or AKSU.”