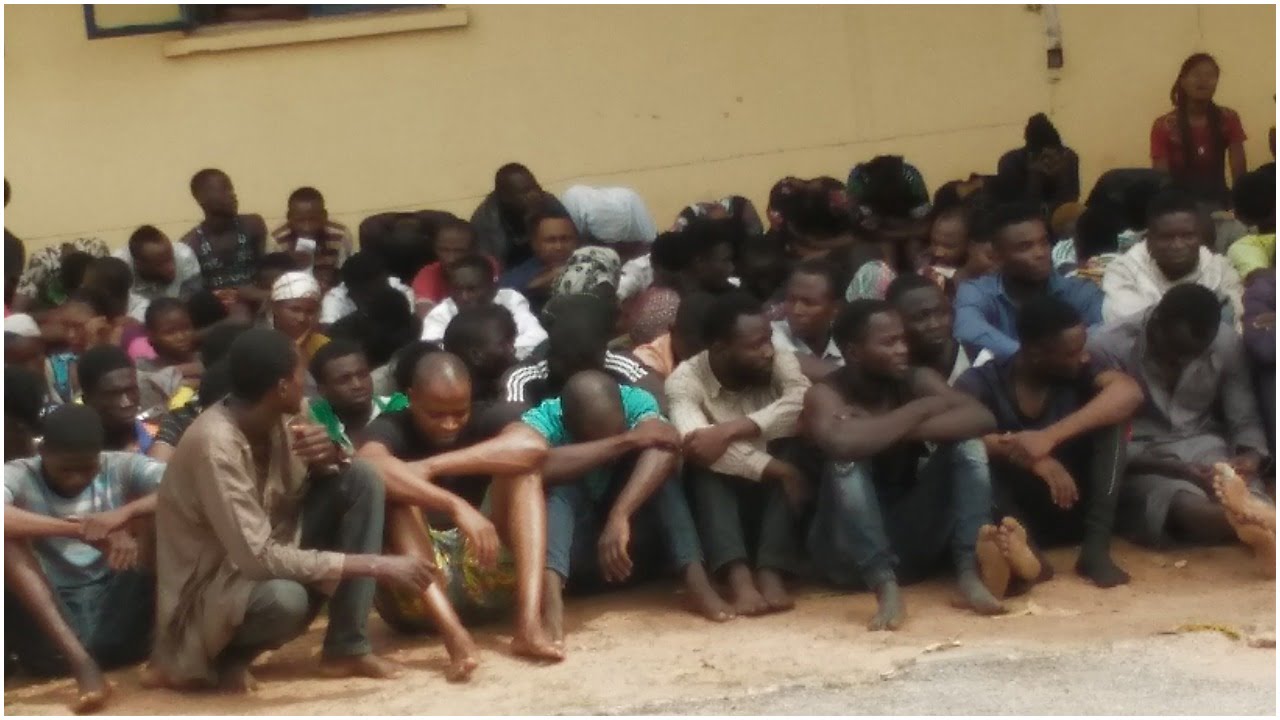 Also recovered were large numbers of stolen items, as well as motorcycles and vehicles used in carting away the looted materials.

Parading the suspects before newsmen at the state police command headquarters in Ilorin on Monday, the Police Commissioner Mr Kayode Egbetokun, said all the suspects arrested were caught with looted items in their possession.

He appealed to spirited members of the public to volunteer information on other stolen items hidden in places within the state capital, assuring that such information would be kept confidential.

The commissioner advised those in possession of such looted items to voluntarily surrender them to the police or any of the head of the security agencies in the state.

He assured that ” Individuals who willingly surrender their stolen items would be forgiven, and would not face prosecution.”

Egbetokun vowed that the command in collaboration with other sister security agencies would leave no stone unturned in arresting all those who took part in the looting spree.

He thanked members of the public and other sister agencies for their cooperation in the success recorded so far in hunting for the looters, which he said, was still ongoing.

Ondo 2020: One year after, police officers who monitored guber election cry out over unpaid allowances

EPL: Salah reveals club he wants to retire at

2023: Why northeast deserves to produce next president – Gimba