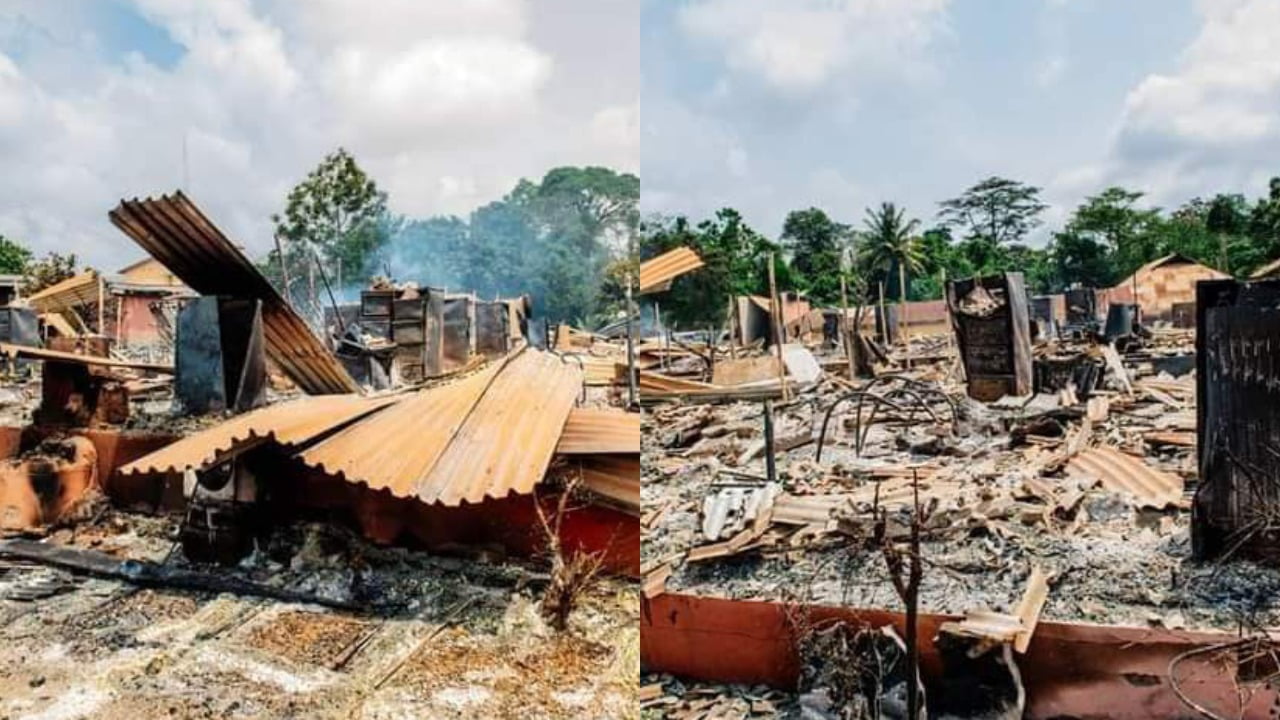 Few days after calm and order returned to Ondo State following days of violent protest occasioned by the End SARS campaign, four government agencies have been gutted by fire.

The government agencies affected are situated in Oke-Eda/Alagbaka axis of Akure, the state capital.

According to sources, the fire which started around 11 pm on Sunday razed all the offices within the same vicinity, destroying office gadgets, files and documents.

Meanwhile, as at press time, the cause of the inferno was yet to be ascertained.

Most of the affected buildings were made of woods and had been in existence over 30 years ago.