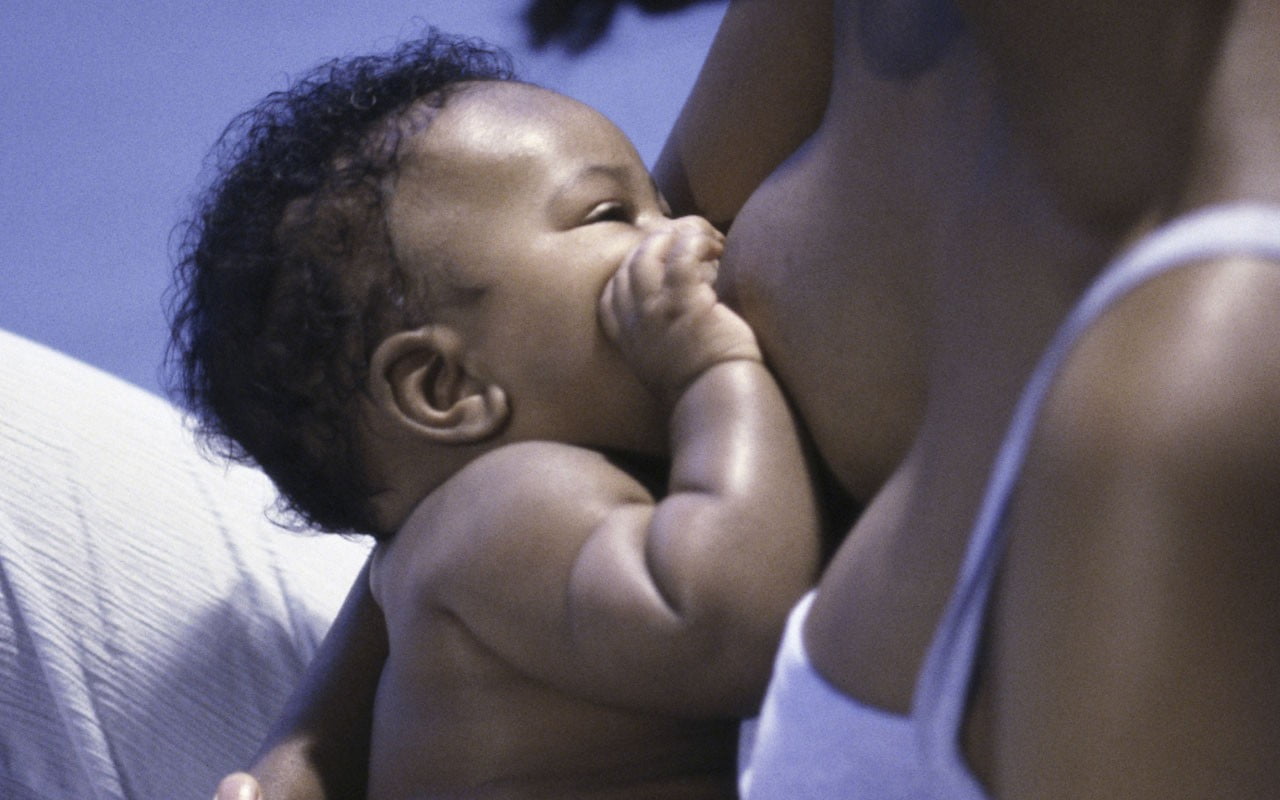 The Ekiti State Commissioner for Health, Dr. Oyebanji Filani, has disclosed that no fewer than 800,000 babies die of poor breastfeeding yearly across the globe.

Oyebanji stated that poor breastfeeding was largely responsible for high infant mortality in Nigeria, which he said was being gradually checkmated due to the advent of exclusive breastfeeding and improved medical practices.

Filani spoke in Ado Ekiti on Thursday at a press parley commemorating the 2020 edition of breastfeeding week in Ekiti State.

The Commissioner said Ekiti was rated as having 55.4 percent compliance with the first six months exclusive breastfeeding in 2019, saying the improvement in Ekiti was due to the proactive action taken by Governor Kayode Fayemi to increase sensitization in the state.

“Findings have shown that investing in breastfeeding will prevent 13 percent of child deaths and morbidity if 90 percent of mothers exclusively breastfeed their infants for the first six months of life.

“Globally, only 38 percent of infants are exclusively breastfed and suboptimal breastfeeding contributes to 800,000 infant deaths globally on annual basis.

“So, any baby who is exclusively breastfed for the first six months without any formula has fewer ear infections, respiratory illnesses, and bouts of diarrhea and has fewer hospitalizations and trips to the doctor.

“It is so significant that it has helped to remove the myth and unacceptable use of herbs and concoctions for neonate and young children”.
.