Okonjo-Iweala: Why we support South Korea’s Yoo for WTO job – US 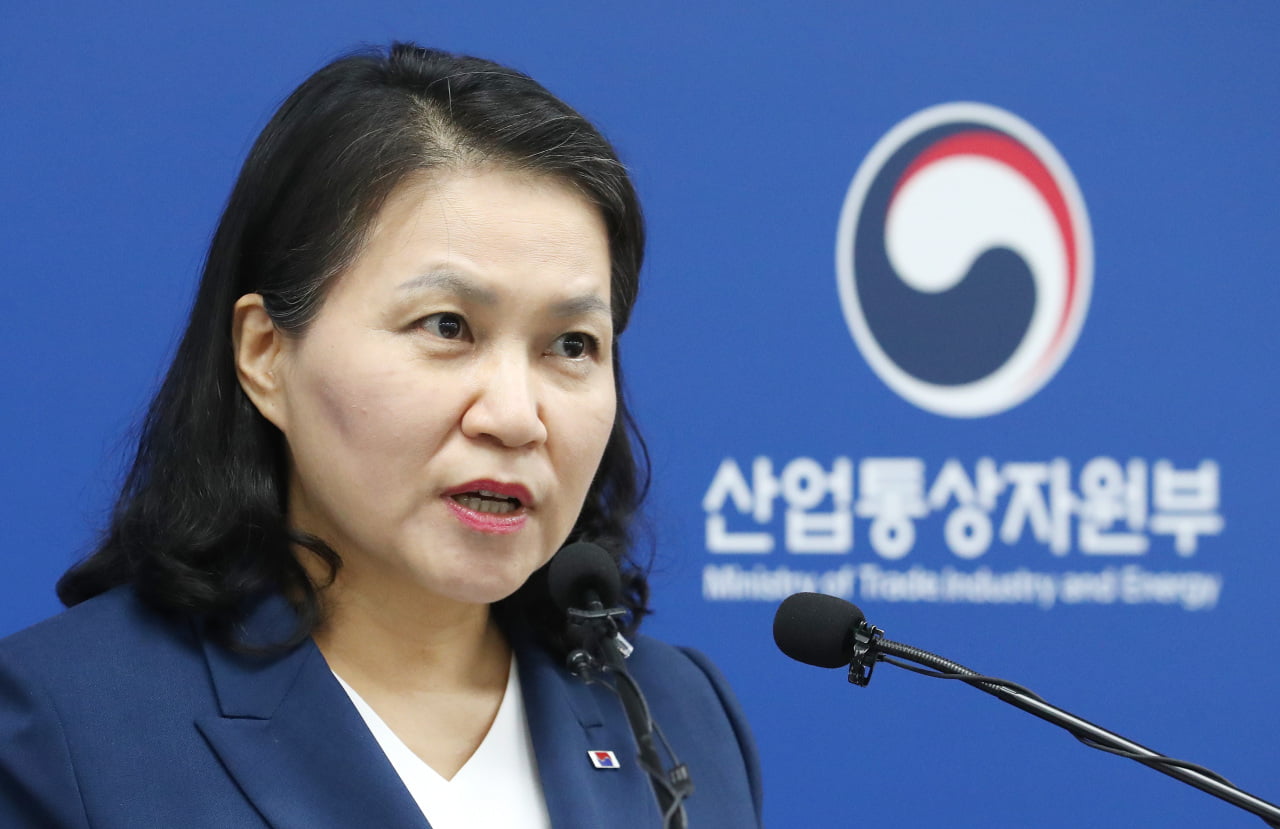 The United States has reiterated its support for South Korea’s Yoo Myung-Hee as the next head of World Trade Organization (WTO).

Nigeria’s former Finance Minister, Ngozi Okonjo-Iweala, is a leading contender for the job.

The WTO nominations committee, on Wednesday, recommended Okonjo-Iweala to its 164 member countries for appointment as Director General.

America has explained its endorsement of Yoo to lead the body handling global trade.

Office of the US Trade Representative, in a statement, said the organisation “must be led by someone with real, hands-on experience in the field”.

It said Yoo had “distinguished herself” as a trade expert and “has all the skills necessary to be an effective leader of the organisation”.

“This is a very difficult time for the WTO and international trade”, the statement read.

“There have been no multilateral tariff negotiations in 25 years, the dispute settlement system has gotten out of control, and too few members fulfill basic transparency obligations. The WTO is badly in need of major reform.”

WTO spokesman Keith Rockwell confirmed that one member country did not support Okonjo-Iweala.