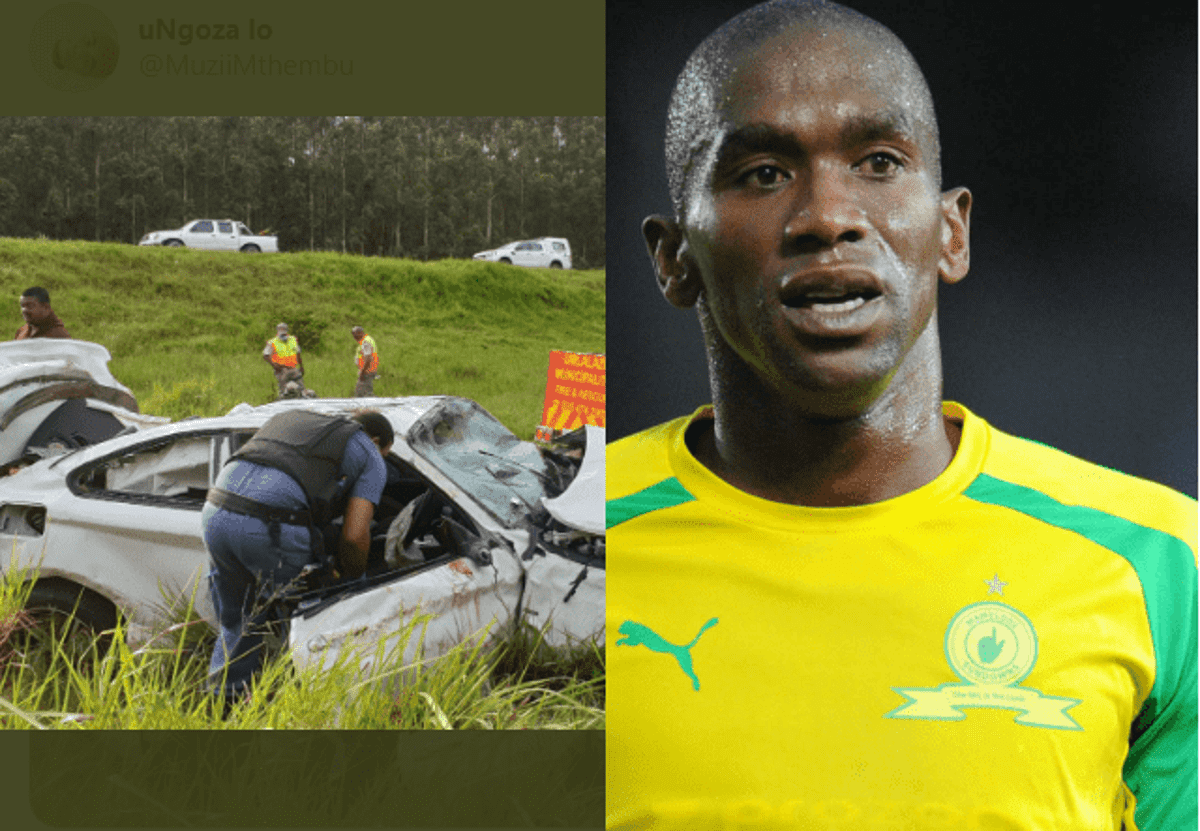 The 33-year-old footballer was involved in a car accident in KwaZulu-Natal on Monday morning, which led to his death.

Ngcongca was reportedly thrown out of the vehicle and died on the scene.

A female passenger who was in the car with the footballer is in a critical condition in hospital, SA’s eNCA confirmed.

The former defender with the South Africa national team earned over 50 senior international caps with Bafana Bafana, including an appearance at the 2010 FIFA World Cup.