Police arrest teenager, 3 others in connection with killing of Bauchi lawmaker

The police in Bauchi State, has arrested an 18-year-old boy alongside two others in connection with the gruesome killing of a member of the State House of Assembly, representing Dass State Constituency, Honourable Musa Mante Baraza.

The slain lawmaker was murdered in his residence in Dass, the headquarters of Dass Local Government Area of the state, on August 13, 2020 and his two wives and daughter were kidnapped.

The wives and daughter, a one-year-old, were later released after spending three days with their abductors.

DAILY POST reports that the state governor, Senator Bala Mohammed, had, while receiving the Catholic Bishop of Bauchi Diocese, The Most Reverend Bishop Hilary Dachelem, who paid him a courtesy visit at the Government House, Bauchi, last month revealed that the suspected killers of the late lawmaker and those who kidnapped his elder brother on March 25, 2020 had been arrested by the police. 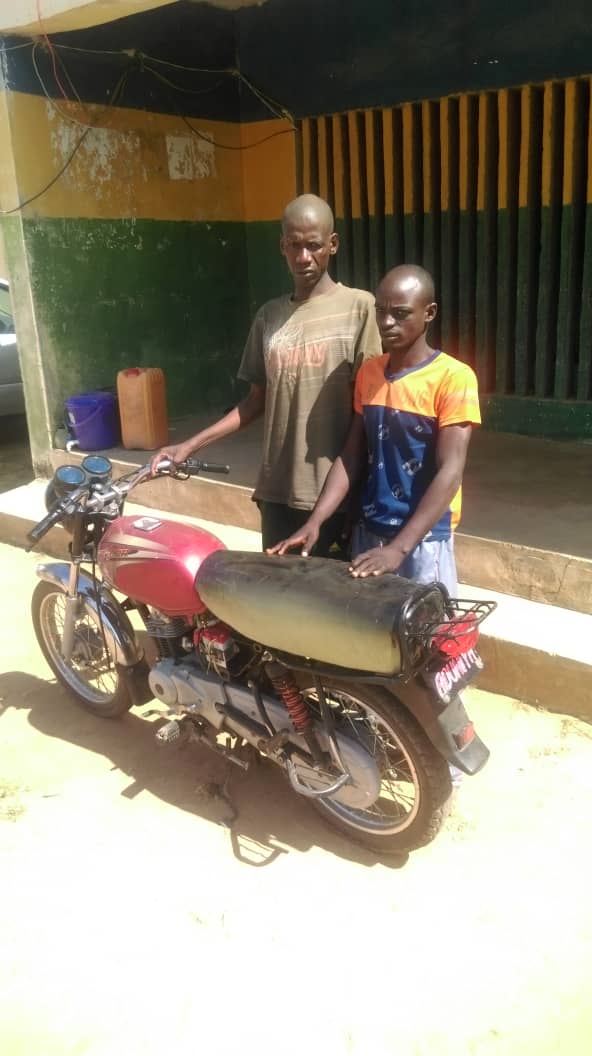 The governor informed that the suspects were being investigated by the police with a view to ascertaining their levels of culpability before being brought to face justice.

However, the State police command’s Public Relations Officer (PPRO), Ahmed Mohammed Wakil, in a press release he signed and made available to DAILY POST on Friday night, revealed the identities of the suspected killers. 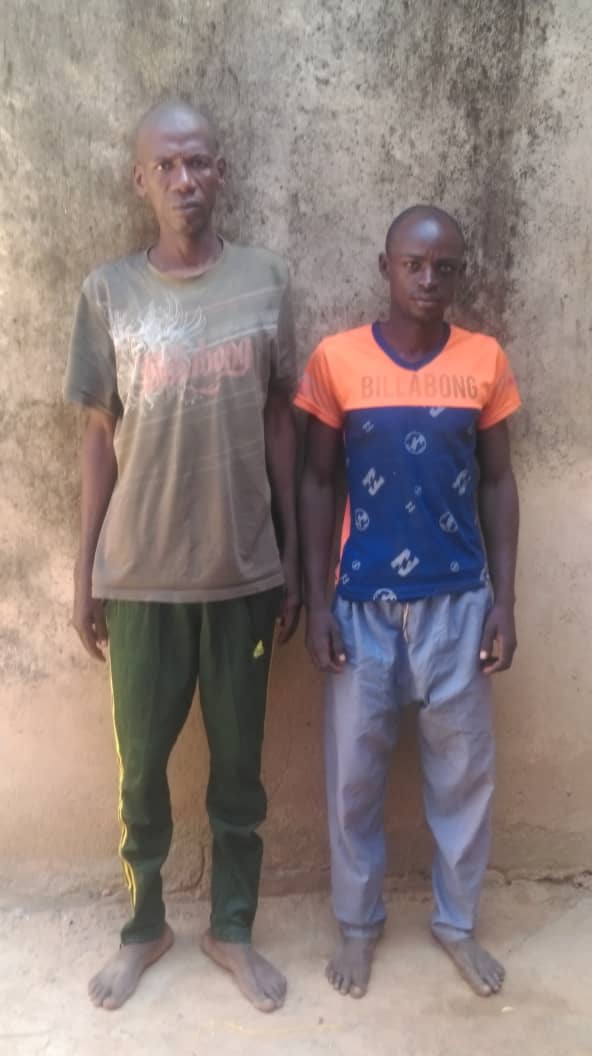 “The suspects robbed him of eight different phones all valued at Three Hundred Thousand Naira (N300,000:00k) and thereafter shot him to dead.

“On receipt of the report, a joint operation between IRT and Command detectives swung into action, rescued the victims and arrested the above-mentioned suspects.

“During investigation, Hon. Musa’s phone Tecno handset with MTN sim card was recovered in their possession. 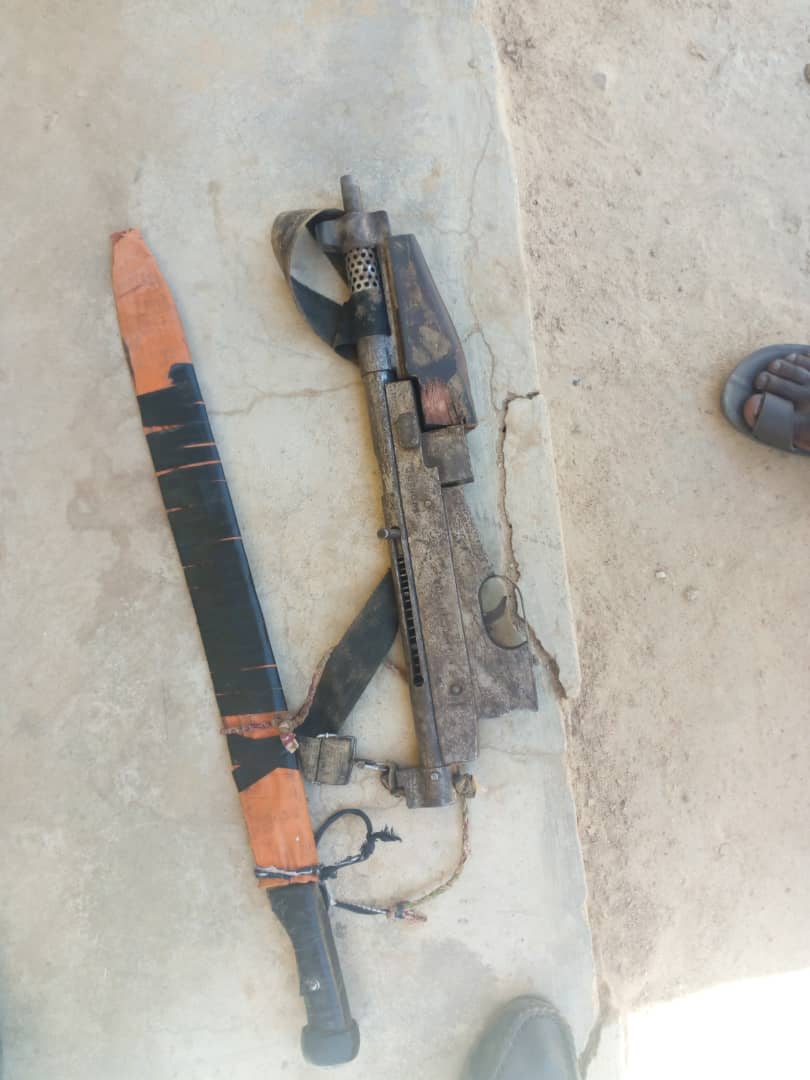 He stated that investigation is still in progress, after which the suspects will be charged to court for prosecution and possible conviction, adding that the State Commissioner of Police, CP Lawan Tanko Jimeta, had directed that all the suspects be profiled and charged to court.