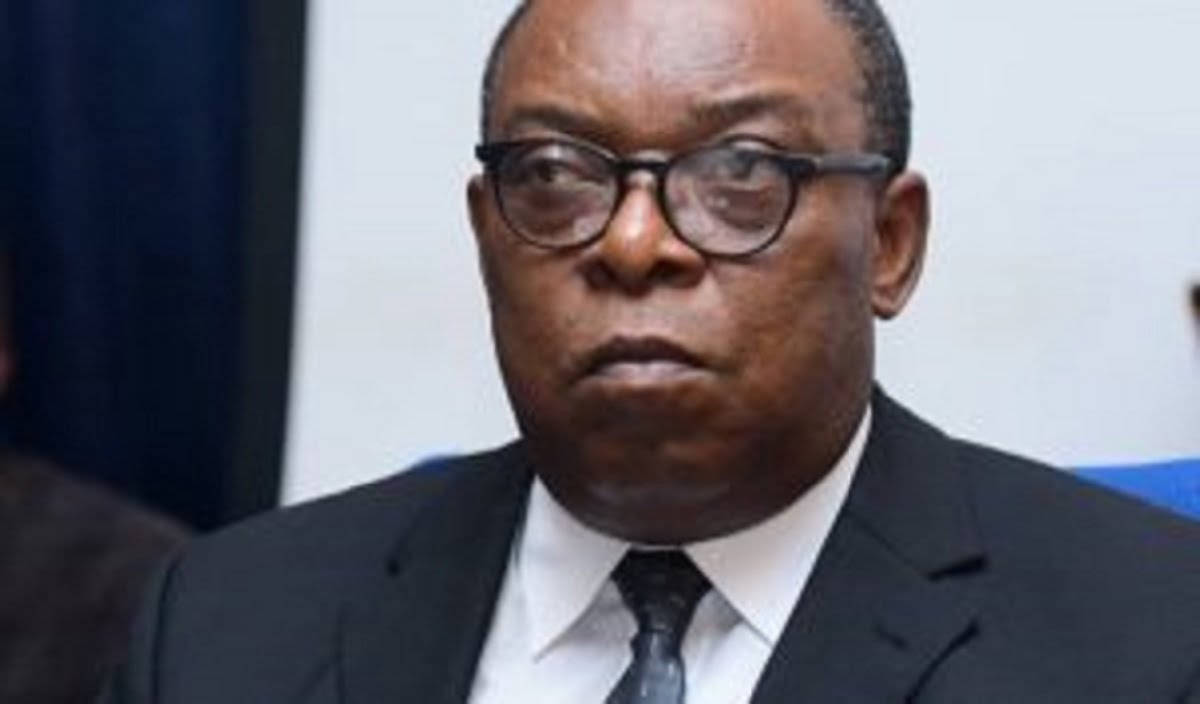 Governor Mai Mala Buni of Yobe State has said his government would continue to work on measures to consolidate the drive towards salvaging education and fast-tracking meaningful development in the state.

Buni disclosed this on the occasion of the presentation of reports by the Committee on the Almajiri System of Education and Strategic Plan by the State Universal Basic Education Board on Tuesday at Government House, Damaturu.

He said, like most states in the North, Our’anic, Almajiri or Tsangaya schools have been part of the educational and religious upbringing.

“Most people get enrolled in the Tsangaya schools before enrolling into formal schools, such schools provided both the religious knowledge required for documentation of transactions among others.

“The outbreak of the COVID-19 pandemic had twisted the fate of the Tsangaya schools and the Almajiri students where many states in the recent past deployed the Almajiris back to their states of origin.

“Here in Yobe State, we did not only receive our citizens who were deployed from other states but refused to deport others to their states of origin. This, however, saw the need for the government to introduce effective reforms that would suit the pursuit of Tsangaya education to reflect the recent realities.”

Buni also added, “As one of the leading states in the teaching of Our’anic education in the country, the government constituted the State Steering Committee on Reforms of Tsangaya System of Education. Adding that, a total of 3,838 schools comprising boarding, Day and satellite Tsangaya schools were recorded with an enrollment figure of 180, 371 Almajiris.”

According to him, on his assumption of office on 29th May 2019, he declared a state of emergency on basic and secondary education.

“This underscores the importance this administration attaches to education and after the declaration of the state of emergency on education and the performance of our students in the 2020 WAEC examination gladdens my heart and makes me proud.”

He said a total of 12,042 students were registered for WAEC out of which 725 students scored distinction and credits in all the nine subjects.

He commended the Steering Committee on Reform of Tsangaya System of Education for travelling far and wide to obtain authentic data on the school and making consultations with Royal fathers and Islamic scholars.

He said the consultations culminated in recommendations that could transform the Tsangaya system of education in Yobe State.