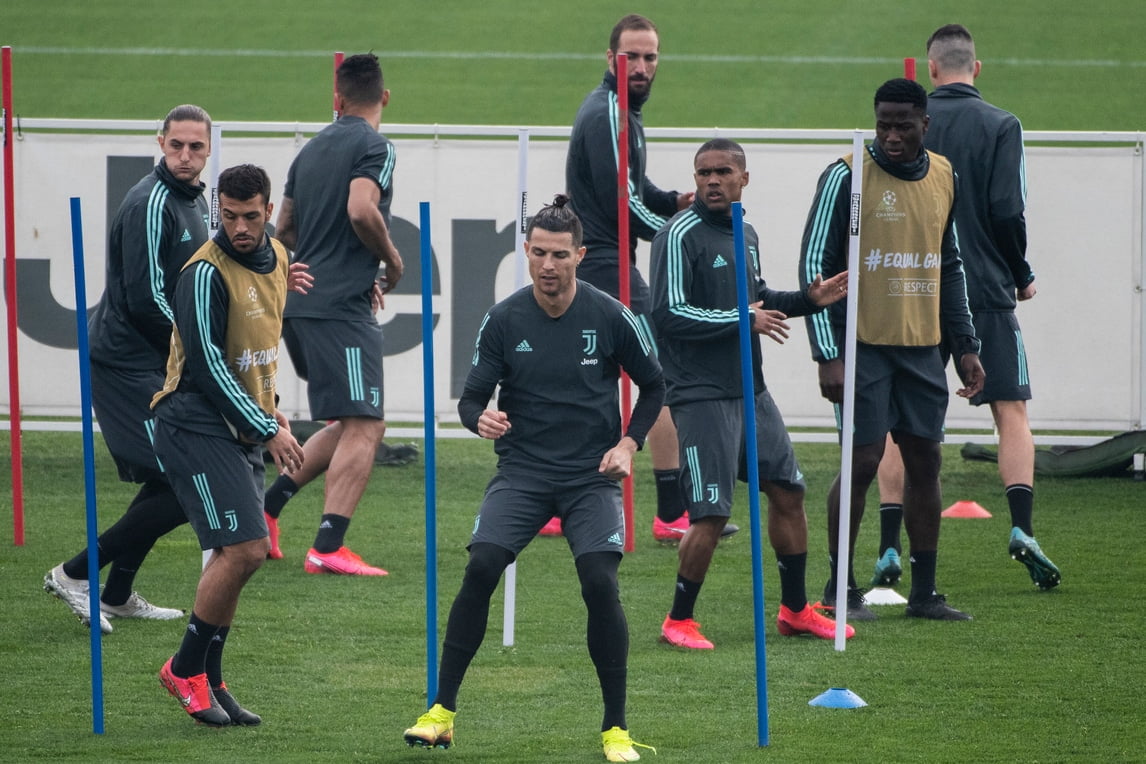 Juventus head to the game following a 2-0 defeat against Inter Milan in the Serie A in their last fixture on Sunday, while Napoli defeated Fiorentina 6-0.

The kick-off time for Juventus vs Napoli is 9 pm.