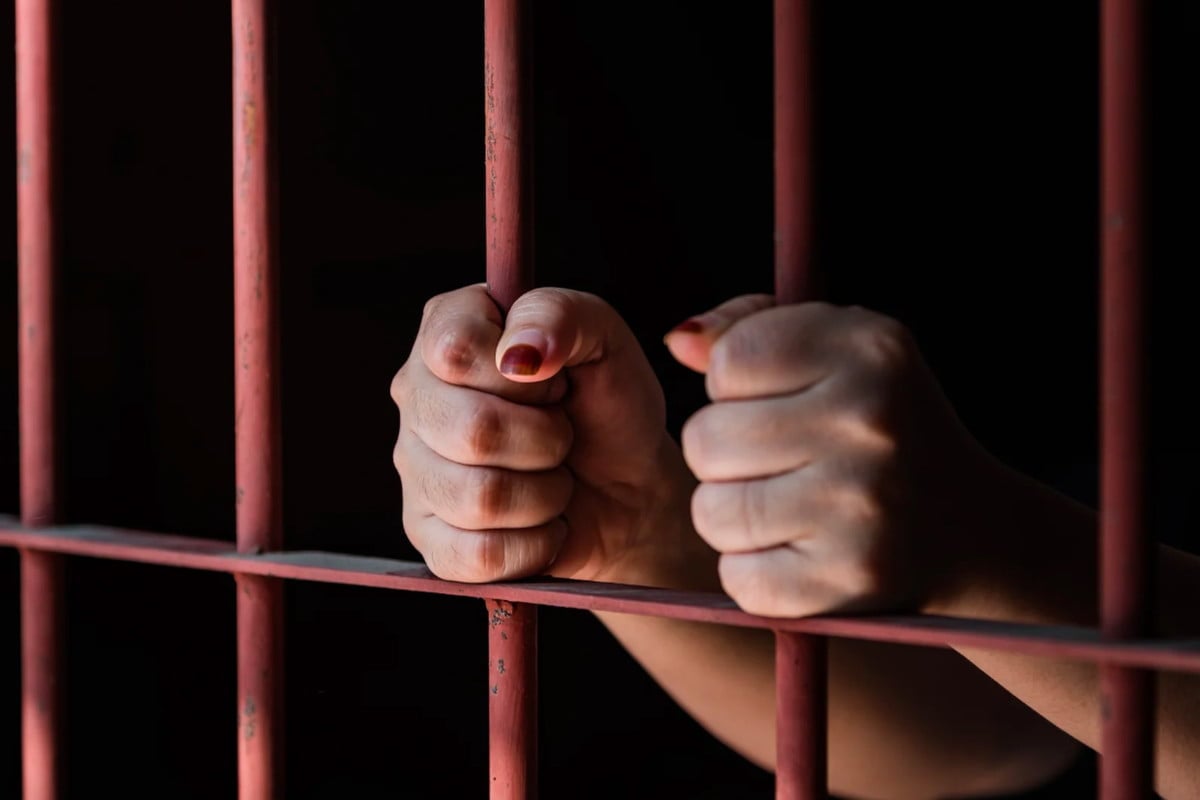 A 25-year-old sales boy, Peter Okenu, has been arrested by the police in Ogun State for contracting armed robbers who attacked his boss and carted away his car, money and other items on December 17, 2020.

DAILY POST learnt that the sales boy was arrested following the report of the robbery incident at the Ifo police station, Ogun State.

Okenu’s boss, one Stephen Anyi, who was the victim of the robbery operation reported at the police station that his house, situated at Kajola phase 2 area of Ifo, was invaded at about 2am by a seven-man robbery gang, who he said were armed with guns, cutlasses and axes.

According to a statement by the Ogun police image maker, Abimbola Oyeyemi, the victim said he and his family were held hostage by the said armed robbers, who dispossessed them of “a cash sum of N150,000, his laptop, phones, plasma television and his Toyota highlander marked, KJA 38 FZ, which they used in carrying away the robbed items.”

With the report, Oyeyemi informed that the DPO of Ifo, CSP Adeniyi Adekunle, detailed his crack detectives to go after the robbers.

After weeks of intelligence and technical investigation, the detectives “were able to trace the hoodlums to Mushin area of Lagos State where they were about to dispose of the Toyota highlander and rounded up four members of the gang namely: Ibrahim Arowolo, 24; Sowemimo Faruk, 18; Yusuf Azeez, 23 and Yakubu Ibrahim, 31,” the PPRO told DAILY POST on Thursday.

On interrogation, the suspects told the police that it was the victim’s sales boy, Peter Okenu, who planned with the gang to rob his master.

They stated further that the sales boy, who was in-charge of Anyi’s shop at Sango, contacted them and gave the description of his boss’s residence.

“The sales boy was promptly arrested and he has confessed to the commission of the crime,” it was stated.

“Meanwhile, the Commissioner of Police, CP Edward A. Ajogun who is full of praises for the display of vibrant intelligence investigation has directed that the case be transferred to the violent crime intervention unit of the State criminal investigation and intelligence department for discreet investigation. He also ordered that the remaining members of the gang be hunted for and apprehended within the shortest possible period,” Oyeyemi said.