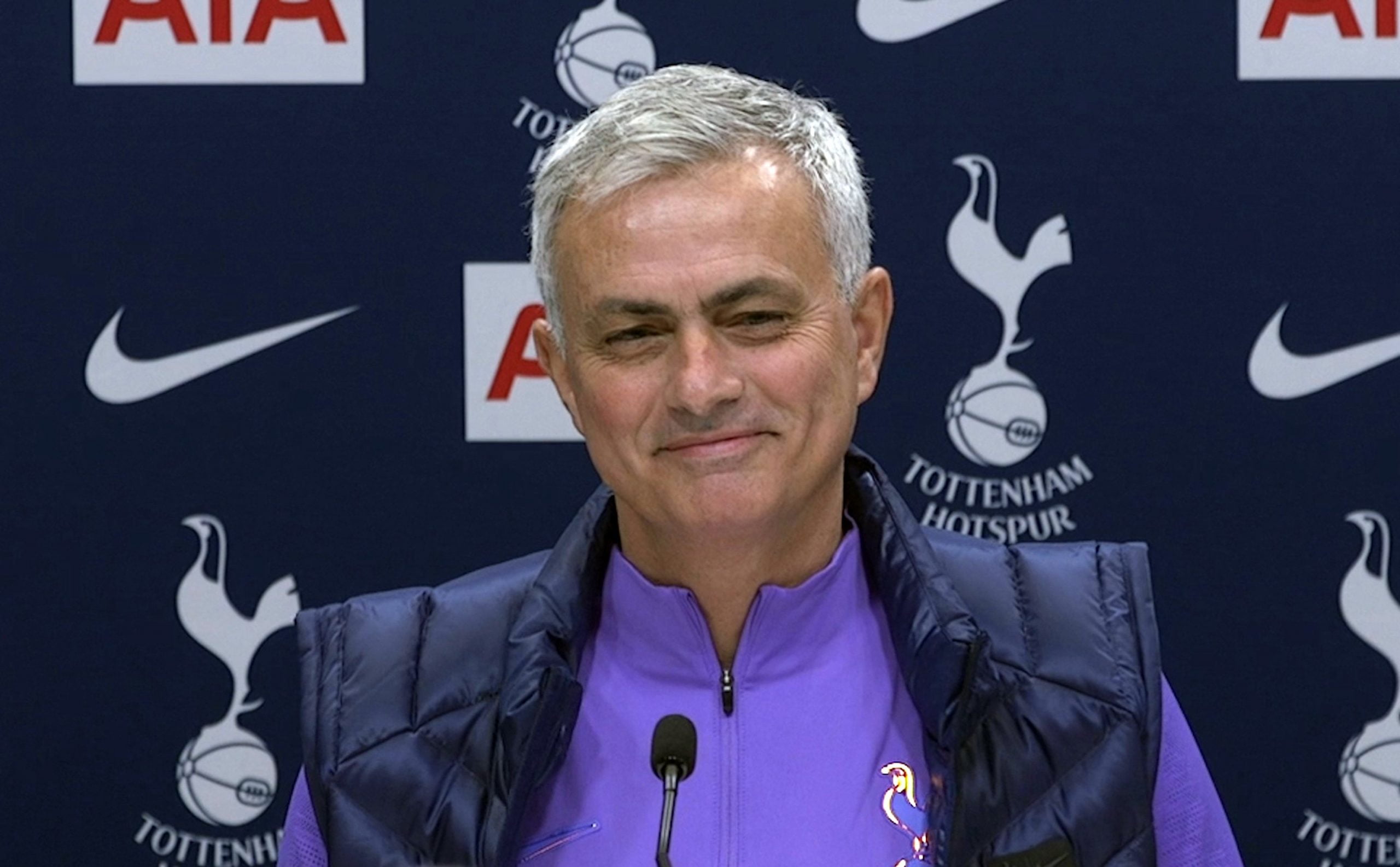 Solskjaer explained that he keeps in touch with Haaland, who has scored 17 goals in 17 Bundesliga appearances for Dortmund this season.

The Red Devils boss coached Haaland during their time at Molde, where he scored 26 goals in 18 games in all competitions.

Speaking ahead of Man United’s Europa League round of 32 second-leg tie against Real Sociedad on Thursday, Solskjaer said at his pre-match press conference on Wednesday: “I think when you have had kids and players through as a coach you follow them.

“I keep in touch with Erling – it is great to see him become the player he has become.

“He is a Dortmund player, and we wish him well there. Let’s see what life will bring later on.”

He added, “You know I can’t speak about Erling because he’s at Dortmund, and I think it’s disrespectful to talk too much apart from I know him and speak to him.

“Who wasn’t interested in him a year ago? Everyone would say you’d take the best in the world and Erling. He is a top player.

“But for me, with recruitment, we’ve done well. The boy sat next to me [Daniel James], Bruno [Fernandes] as you say, I think the signings I’ve made since I’ve come to the club have all added and contributed to the squad.

“We have to complement what we have in our group with other types of players and also young players. ‘I’m happy with our recruitment model and the processes we go through.”