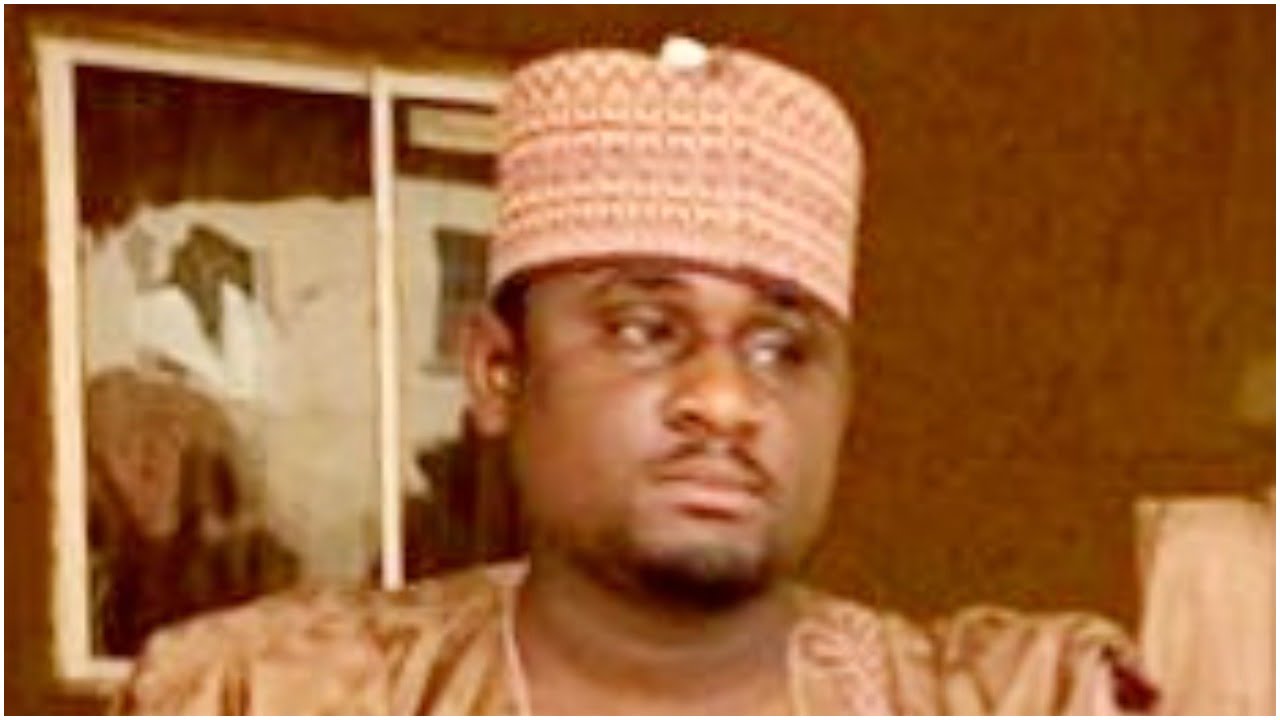 The National Association of Nigerian Student(NANS), has advised the federal government to declare bandits perpetrating violence and kidnap in Northern Nigeria as terrorists.

This is as incidents of abduction of schoolchildren, killing and maiming of innocent citizens continue to trend in the region.

NANS said the abduction of over 300 schoolgirls from Government Girls Junior Secondary Jangebe, Maru Local Government Area of Zamfara State in the early hours of Friday, was an indictment and clear indication of the failure of the nation’s security apparatuses.

Again, NANS advised the government to convene a National Security Summit towards galvanizing the best brains in providing ideas and innovation to combat the country’s multi-faceted security challenges.

In a statement in Ado Ekiti, on Sunday, NANS National President, Sunday Asefon expressed disgust at the rate of kidnapping of schoolchildren in quick succession, saying the experiences from Chibok, Dapchi, Kagara, and Jangebe, in Maru Local government of Zamfara State, were pointers to the failure of governance at all levels.

Asefon said: “This gale of kidnappings have become one case too many and the fact that these kidnaps happen without any form of opposition from security apparatus calls for serious concern.

“The emotional trauma on the kids even when released is long-term and unquantifiable; it may have a lasting influence on their perspective about school and education. Well-meaning Nigerians must be very concerned about this recent development.

“The nation currently faces multi-dimensional security challenges and continuous threats to the safety and security of our schools and this can no longer be tolerated.

“The event of recent time has made it expedient for the government to change its approach to the scourge of school kidnap especially in the North, it is therefore imperative for the kidnappers to be declared as terrorists and treated as such”.

Asefon stated that NANS under his watch may resort to civil disobedience should the federal government fail to curtail the rising wave of kidnapping in schools.

“The NANS National Secretariat shall be relocated to Zamfara State if the schoolgirls are not rescued within the next 72 hours to solidarize with the schoolgirls and ensure that the government at all levels are doing everything possible for the timely release of the schoolgirls.

“We will not hesitate to undertake any civil disobedient action to ensure every stakeholder is doing nothing less than their best to ensure the prompt release of our students.

“NANS calls on the citizens to collaborate with security outfits in the area of local intelligence gathering to forestall the reoccurrence of this ugly incident while encouraging the security agencies of living up to the billings of making schools safe for students and staff”, Asefon said.