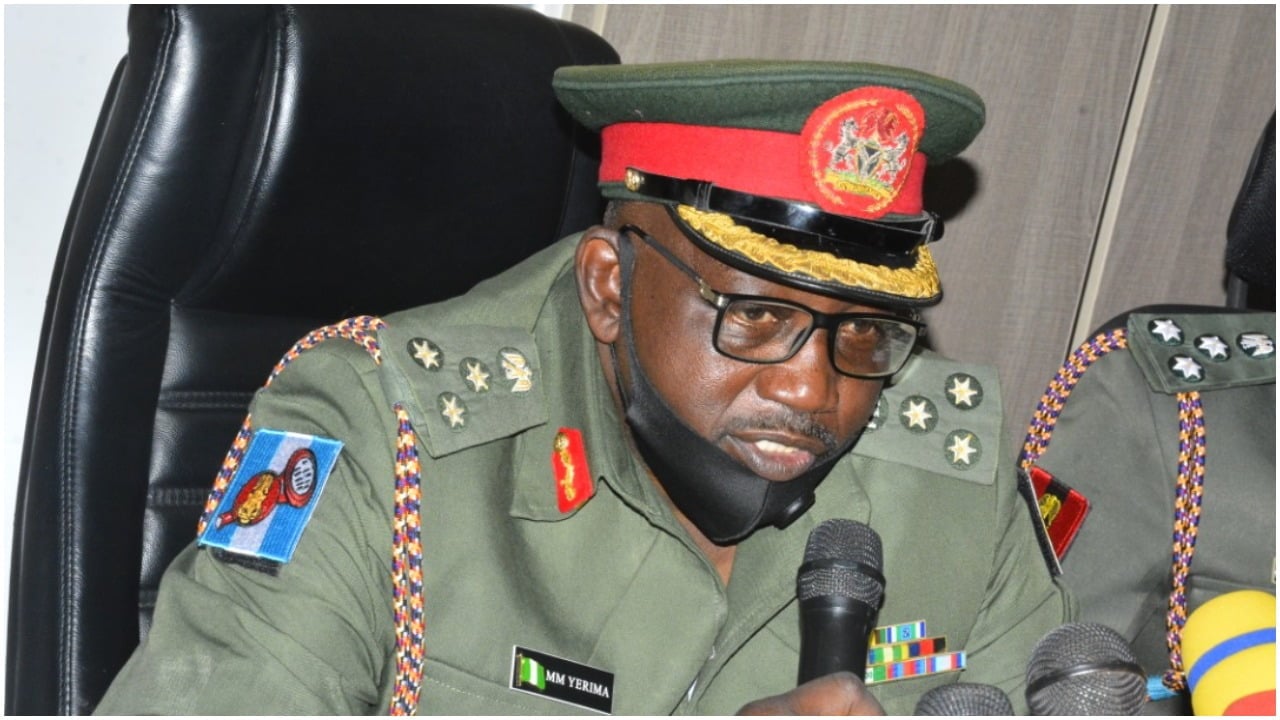 A rights group, International Society for Civil Liberties and the Rule of Law (Intersociety) has called for the prosecution of some Islamic leaders in Katsina State, for allegedly abducting and forcefully converting Christian girls to Islam.

The group in a press statement signed by its chairman, Board of Trustees, Mr Emeka Umeagbalasi and made available to DAILY POST in Awka, Anambra State, condemned the act, calling on relevant authorities to act quickly.

Umeagbalasi said his group became aware of the act after another group in the North, Hausa Christian Foundation (HACFO) reported incidences of indiscriminate abduction of underage girls by Islamic leaders in the state, and forcing them to renounce their Christian faith, to take up Islam.

The group said, “The Nigerian Government must sanction the Katsina Islamic leaders for indiscriminate abduction and forceful conversion of scores of Hausa Christians especially girls of underage to Islam.

Intersociety quoted HAFCO as saying that indigenous Hausa Christians and their communities in Katsina State were made to go through hell by Islamic authorities and supposedly secular security agencies in the State just because they are Christians.

“The International Society for Civil Liberties and Rule of Law hereby strongly calls on Nigerian Government to not only protect minority Christians of Katsina State and their communities but also call to order and sanction the named District Head of Kafur and the Emir of Katsina.

“The duo must further be compelled to respect the rights of the indigenous Hausa Christians to exist, live and practice their chosen religious faith while coexisting with citizens of other faith in peace and tolerance particularly members of Sunni and Shiite Muslim sects,” he said.

Intersociety lamented that the actions of the Islamic leaders breached the rights of the girls as enshrined in the Nigerian constitution, while calling on government for their protection.

Some of the girls who are said to have been forced into renouncing their Christian faith include; Jamima Solomon, Christiana Mamman, Deborah Habila, Phoebe Dankano, and Rifkatu Markus. Others are; Saratu Isah, Dije Yakubu Nalami, Rebeccah Ado and Aisha Mani.