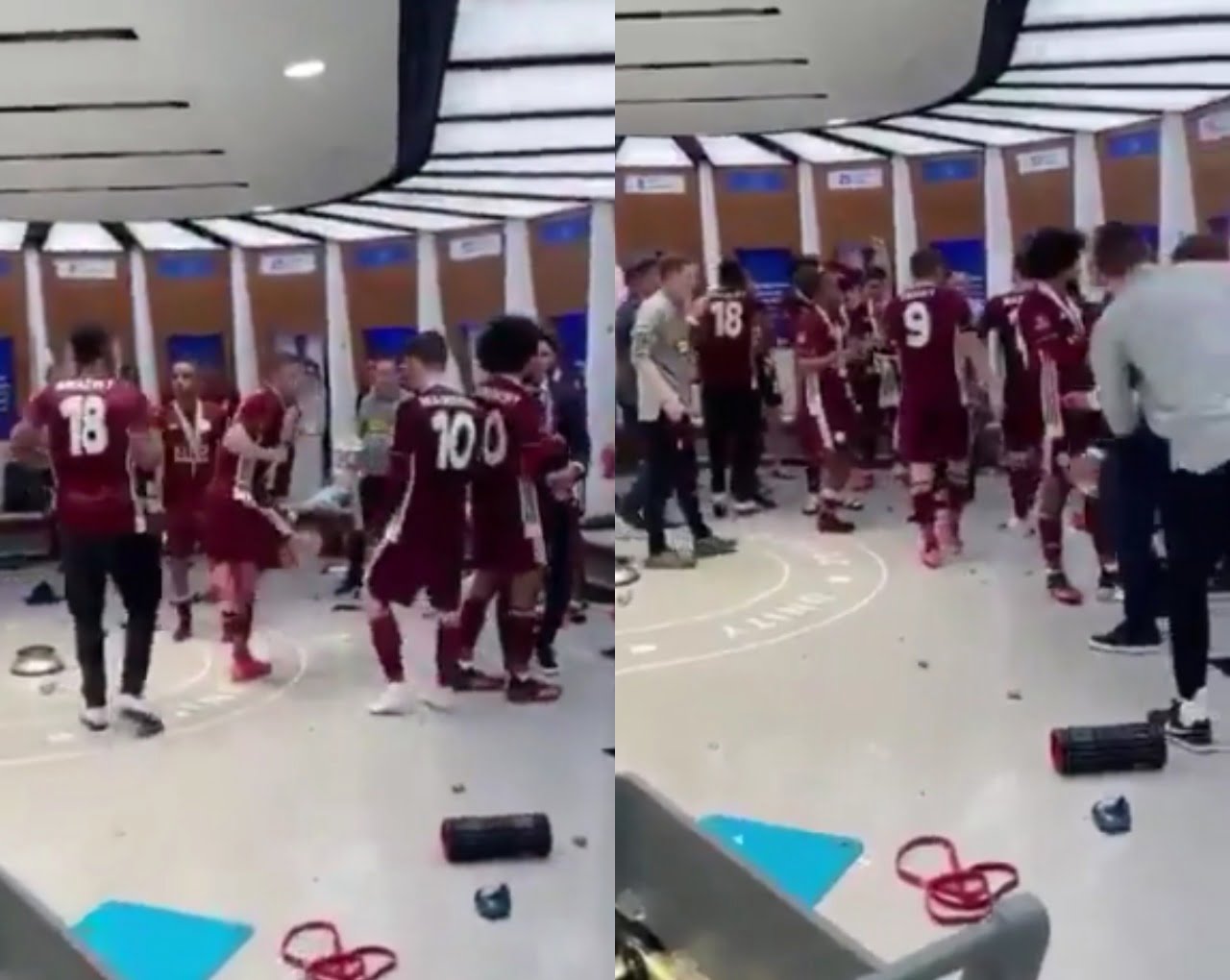 Iheanacho played for 67 minutes for the Foxes against Chelsea before he was replaced by James Maddison.

Ndidi, meanwhile, was solid in the middle of the park for the entire duration of the game.

In a 30 seconds video, Leicester City players, were seen dancing ‘Over the Moon’ song by Mavin Record’s artiste, Sidney Esiri a.k.a Dr Sid.

Leicester City’s next match is against Chelsea on Tuesday in the Premier League.

Watch the Video below…