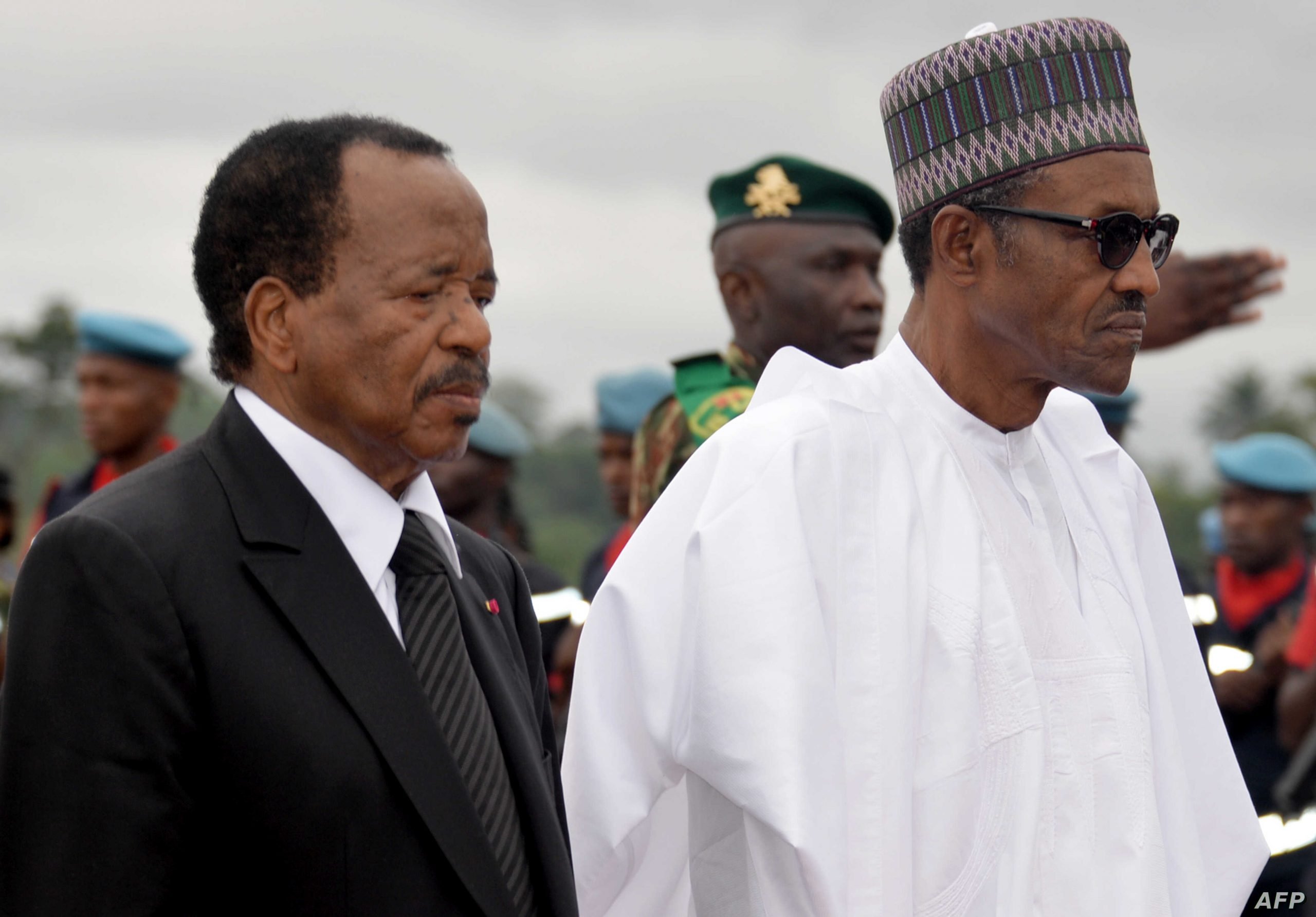 Biafra Nations League, BNL, has described President Muhammadu Buhari and his Cameroonian counterpart, Paul Biya, as men who are close to their graves.

The group warned them against the use of military forces to clamp down on their members.

The group gave the warning while directing its members and supporters in the Gulf of Guinea to defend themselves if attacked by forces from Cameroon or Nigeria.

In a statement jointly signed by its National Leader of BNL, Princewill Chimezie Richard, Deputy National Leader, Ebuta Akor Takon, the Chief of General Staff, Linus Essien and Chief Head of Operations, Henry Edet, BNL said their activities especially in Bakassi Peninsula will be tough compared to what is happening in South South and South Eastern towns.

BNL further described Buhari and Biya as “half-dead old men who believes in the use of military might to clamp down on peaceful movement despite being close to their graves.”

The secessionist group warned Cameroon to stay clear of their activities and cease from attacking their members “or the militia loyalists of BNL will invade Douala should BIR attack its members again.”

The group said they had placed ban on all foreign vessel from entering Nigeria, including Cameroon from May 30.