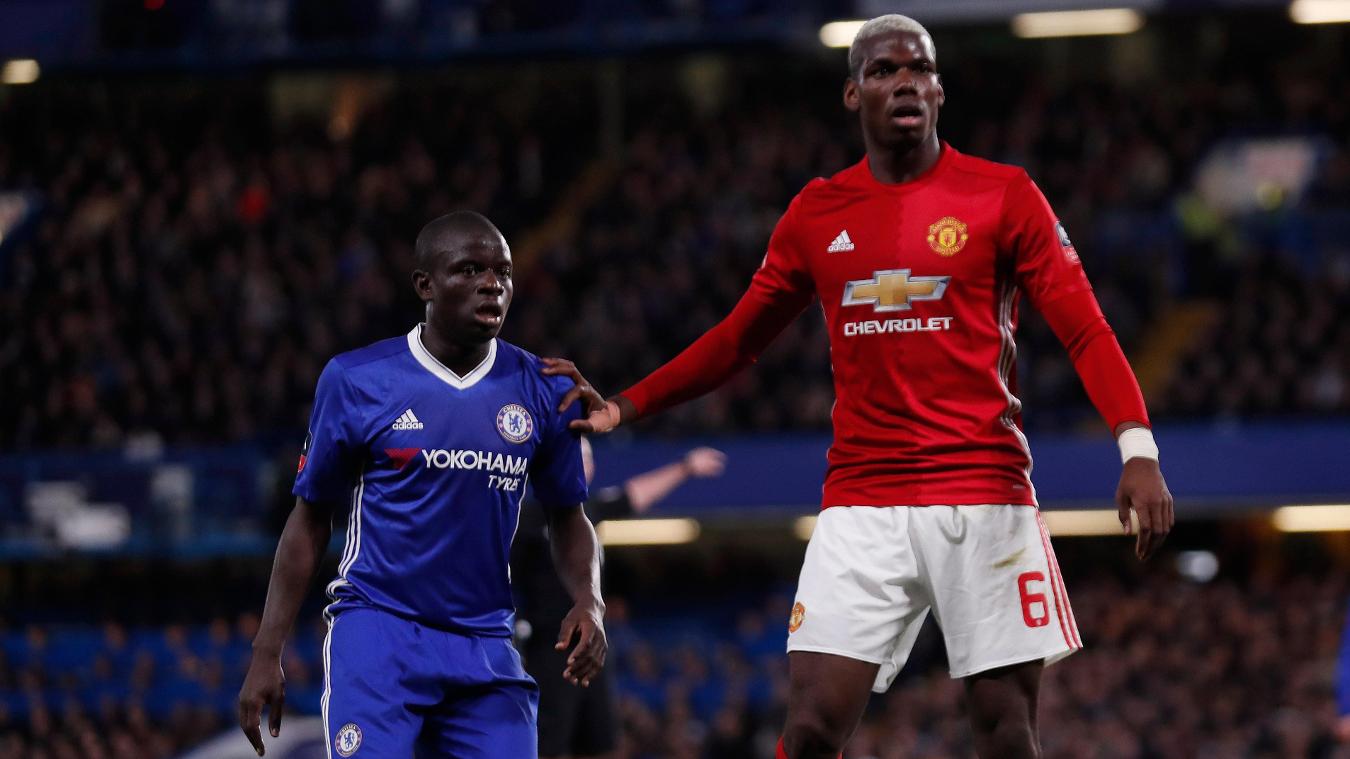 Pogba explained that Kante would do whatever it takes to win at anything, adding that the 30-year-old is a “smart kid” and a “cunning” player.

Kante has established himself as one of the top midfielders in Europe since joining Leicester City from Caen in 2015, helping the Foxes win the Premier League title before also going on to lift the trophy with Chelsea.

“He [ N’Golo Kante] cheats a lot. A lot. At card games, board games. Honestly, I’m telling the truth. He cheats.

“He says he doesn’t cheat, but he does. He uses cunning. He’s a smart kid, N’Golo. But it’s okay. You have to love him.

“He’s the most beloved soccer player in the history of football. You’ve got to love him, you cannot hate him, it is not possible.

“He is humble, kind, professional. He will never complain, he will work,” Pogba told beIN Sports.

Meanwhile, Kante was unable to rescue Chelsea as they were defeated 1-0 in the FA Cup final on Saturday against Leicester City at Wembley following Youri Tielemans’s only goal of the match.

Kante will now hope to lead Thomas Tuchel’s side to win the Champions League when they tackle Manchester City on May 29 in Porto.