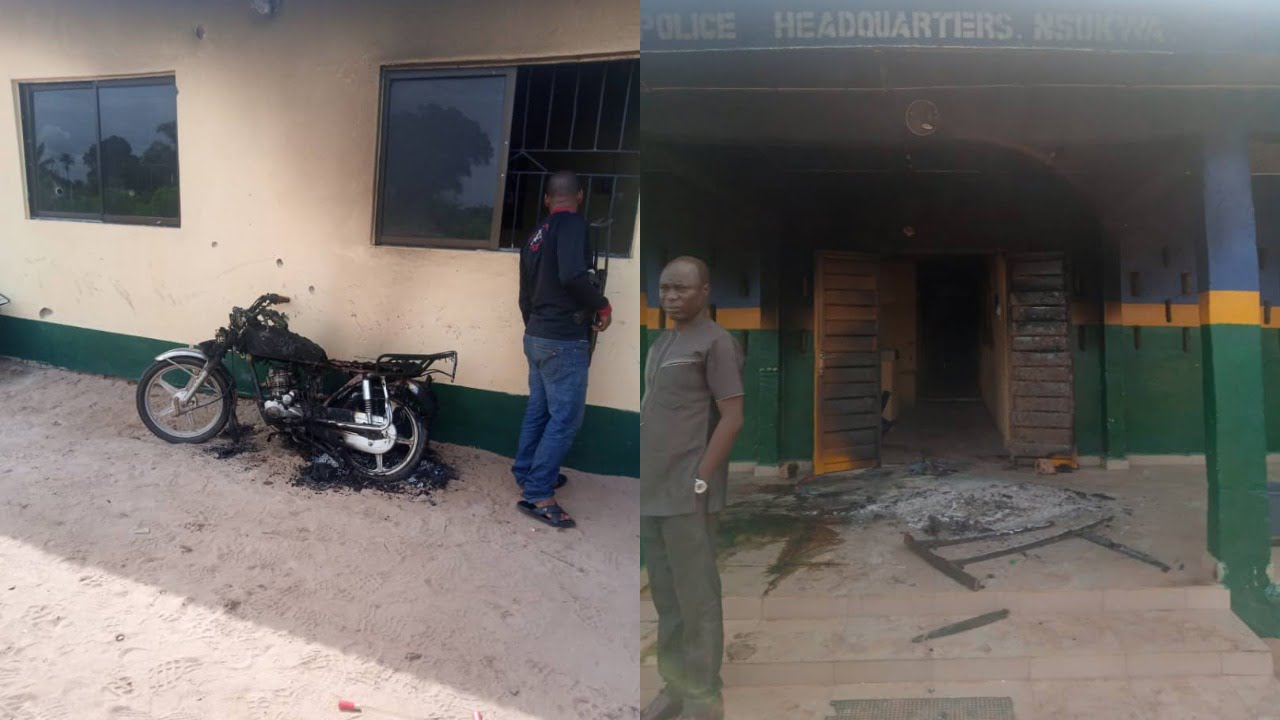 The facility is the police headquarters covering the Nsukwa locality in Aniocha South Local Government Area of the state.

It was gathered that the assailants also set the station and murdered some officers. The number of the victims has not been ascertained

The South-East and South-South regions have been under siege in recent months with incessant attacks on security agencies and personnel.

The Delta State Police Command has sent reinforcement to the area.

The mobile number of the Public Relations Officer, DSP Bright Edafe, was off as at press time.

We know those behind Imo attacks – Gov Uzodinma