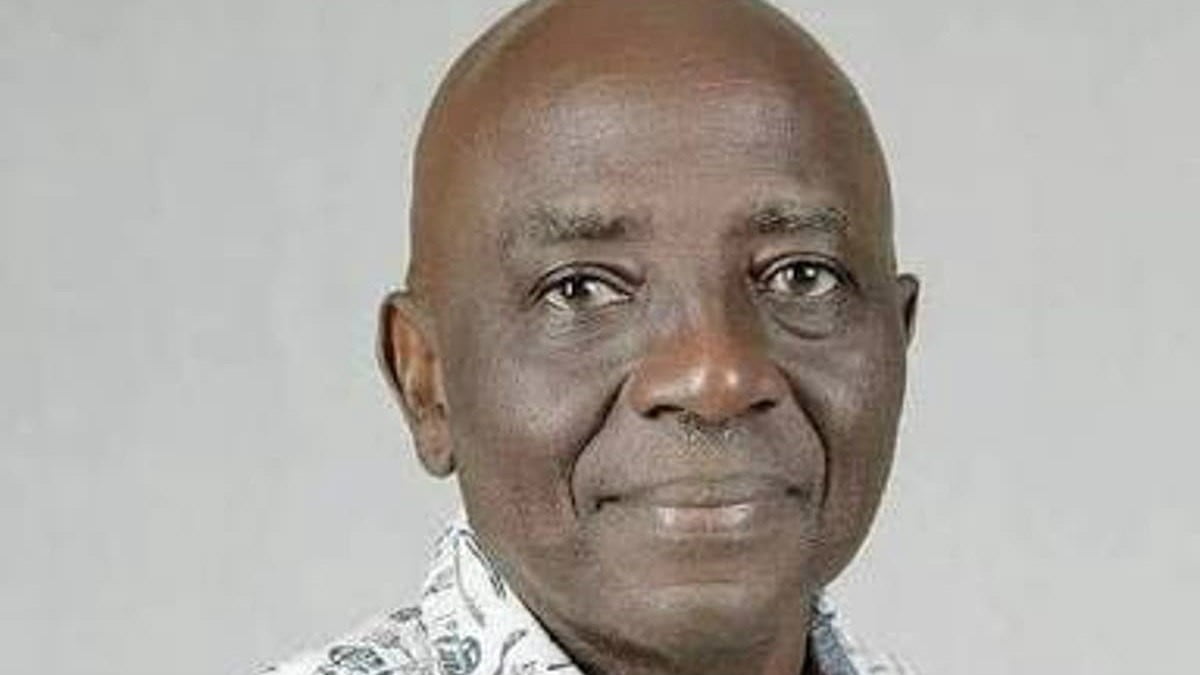 The senator representing Osun West Senatorial District of Osun State in the National Assembly has thrown his weight behind the voices clamouring for restructuring in the country.

Senator Adelere Oriolowo made his position known on Saturday in Iwo, Osun State while responding to questions from journalists.

The lawmaker noted that if restructuring is what would bring an end to the many challenges confronting the nation, he was in for it.

He stated that the demand for restructuring was a majority decision to which he must not differ.

According to him, “You will see that immediately the southern governors took that position, the southern senators also came out with a statement in support.

“So if the majority says, this is where we are going or this is what we want, I can’t have a contrary opinion. If restructuring is what would bring an end to the many challenges confronting us as a nation. I am for it.”