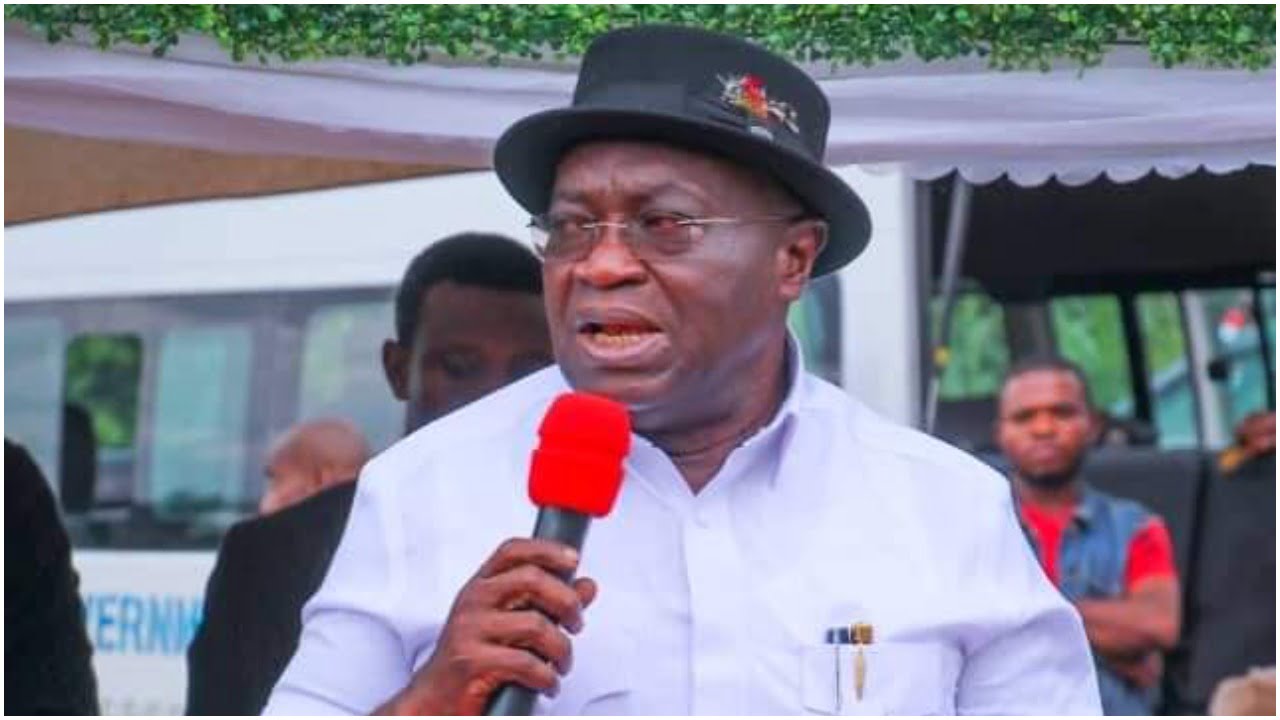 Governor Okezie Ikpeazu of Abia State has assured that his administration will rebuild the Umuaro – Ekwereazu – Nto Edino Road in Obingwa LGA constructed by his administration which has provided a strategic linkage between Abia and Akwa Ibom states.

Ikpeazu made this known during the weekend while commissioning the Umuaro-Umuopara-Amano Road in Obingwa LGA.

The Governor noted that the reason for the failure of the road has been identified.

According to the Governor, the road was originally designed to be a Trunk C road designed to serve the rural communities in that area and for light vehicles that ply between Abia and Akwa Ibom States thereby creating a viable alternative route to the collapse and abandoned Aba Ikot Ekpene federal highway.

However, the road, unfortunately, became the only route for heavy-duty and deadweight vehicles, particularly those conveying several hundreds of tons of cement from Akwa Ibom State through Aba to other parts of the country, adding that the road carved into the massive pressure of these deadweight vehicles that ply the road daily in their hundreds.

Governor Ikpeazu described the road as key to the economic development of the state especially the Aba area, noting that to date and even with some portions of it in a bad shape, it remains the only link through which vehicles can get to Ikot Ekpene from Aba in 45 minutes.

He stated that soil tests have been conducted on the road and that a proper design for the project has been concluded and that a contractor will return to the site assuring that the road will be rebuilt to a standard that will comfortably fit the nature of the traffic on the road.

The Abia Chief Executive noted that the road has served our people and our economy creditably in the last couple of years and will not be abandoned under any circumstances whatsoever.