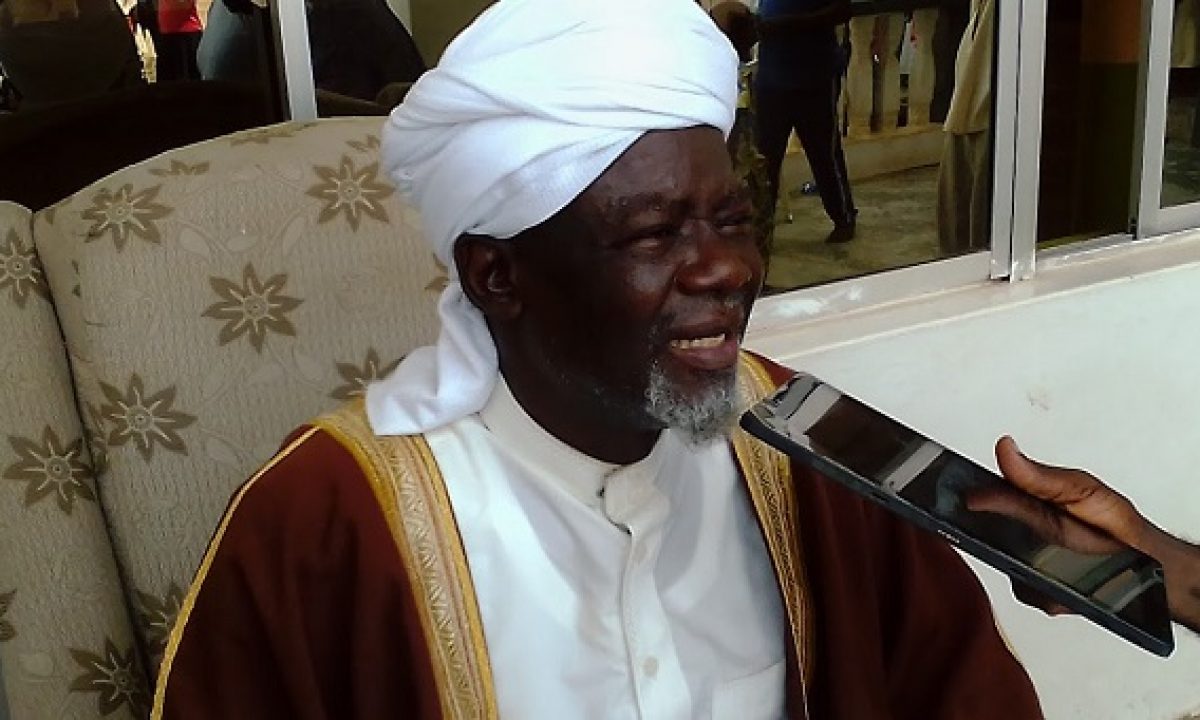 An Ibadan-based Islamic cleric, Professor Sabit Ariyo Olagoke, has declared that the leaders of Yoruba ethnic group are not yet ready for self independence.

Olagoke, who spoke on Thursday in Ibadan, the Oyo State capital, advised Yoruba nation agitators to forget the idea of self-independence for the region for now until the people of the region learn to remain united and speak with one voice.

He said that the body language of Yoruba leaders is a clear indication that they were not prepared for self determination.

DAILY POST recalls that some groups and individuals have been clamouring for self independence for Yoruba ethnic group in the last few months.

But, Olagoke, a Professor of Mechanical Engineering, while speaking with journalists, called on all those behind the agitation for Yoruba nation to go and study the agenda of Brexit and study how Britain was able to come out of the union successfully after many years.

Olagoke, while describing the myriad of problems facing Nigeria as unfortunate, attributed the rise in ethnic agitation to the absence of justice and equity in the country.

According to him, there must be justice and equity, to get sustainable development, which is the ultimate goal of true democracy.

Olagoke, who is the Founder/ Spiritual Head of Shafaudeen in Islam Worldwide said, “Yoruba are highly divided. Look at the people agitating, look at their antecedents. Some Yoruba leaders were some of those behind the advisors of the government against their own people.

“Even your governor here disowned Igboho who is agitating for Yoruba nation. Look at Chief M.K.O. Abiola before he was executed through the conspiracy theory, Babangida ensured that Yoruba people were used against him. They rose against him (Abiola). So, the Yoruba people are not prepared for self determination.”

Olagoke, who lamented the rate of insecurity in the country, said most of the uneducated youths have become armed bandits, kidnappers and killer herdsmen because of institutionalized hunger and poverty.

Olagoke while speaking further wondered why Nigerian government has failed to fund the education sector.

“Education in Nigeria is not functional. You can’t give what you don’t have. UNESCO says you must allocate 22 percent to fund education.

“But the profile data we have in the last 15 years is 5percent, 7percent, 10 percent maximum. However, in Ghana, the data showed that about 32 percent were allocated to education and that has been so for the past 15 years .

“That explains why many Nigerians are flying their children to Ghana for quality education.”

Adele, The Weeknd Rumoured to be on Burna Boy’s New Album 0

Adele, The Weeknd Rumoured to be on Burna Boy’s New Album

As the month of August draws nearer, there is anticipation for the release of Burna Boy’s new Album. And as anticipation builds each day, we