What Mempis Depay said after scoring his first Barcelona goal 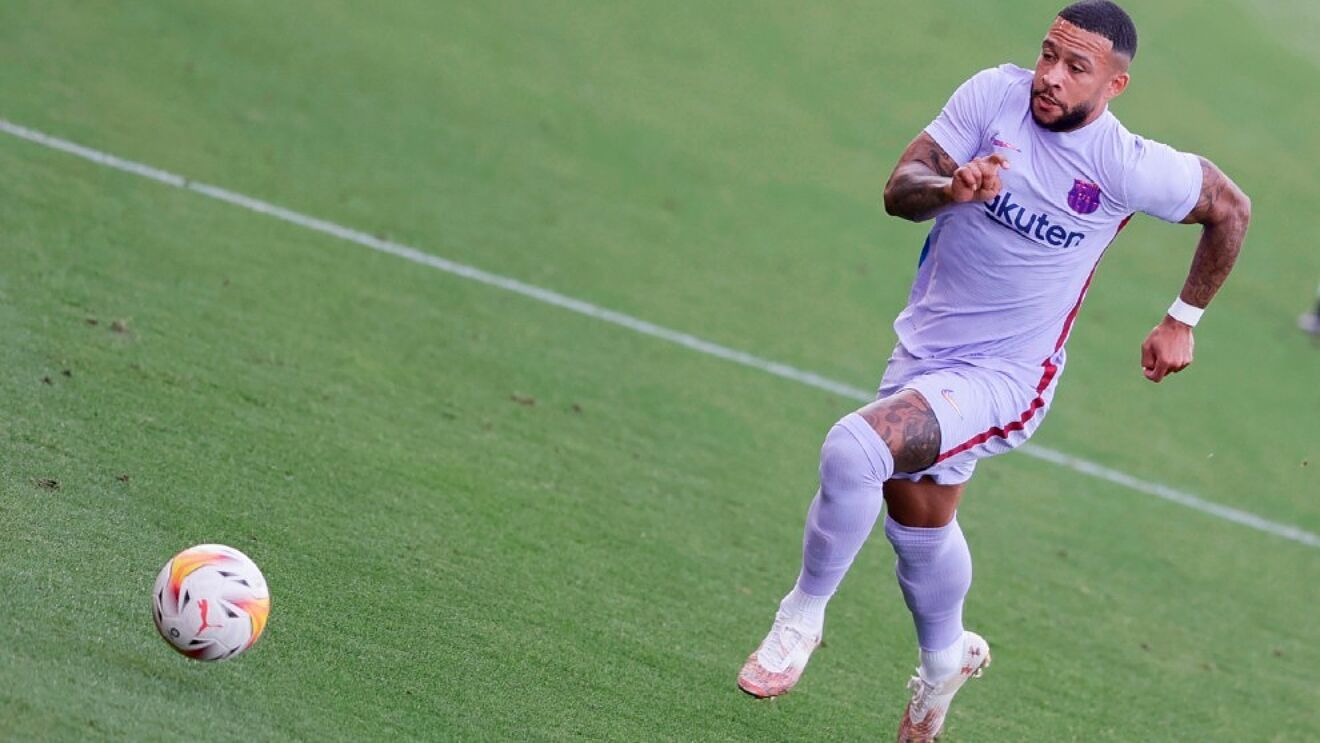 New Barcelona signing, Memphis Depay, has reacted after scoring his first goal for the club on Saturday evening at the Estati Johan Cruyff.

Depay, who was officially unveiled on Thursday, thanked his teammates after scoring his first goal for the club, adding that he felt amazing playing for the Catalan club.

The Netherlands international scored his first Barcelona goal in their 3-1 win against Girona in a pre-season friendly tie on Saturday evening.

Depay came on as a substitute and scored the final goal from the penalty spot.

“It was tough, the first minutes in the match, but I really enjoyed it. The teammates helped me.”

He added, “I hope to bring a lot of creativity. I always try to find the spaces between the lines of defense, in addition to goals and assists.

“Starting here is good, but I am sure it will be incredible at the Camp Nou. I will try to transmit my energy to the team. It is an impressive feeling to be with the fans.”