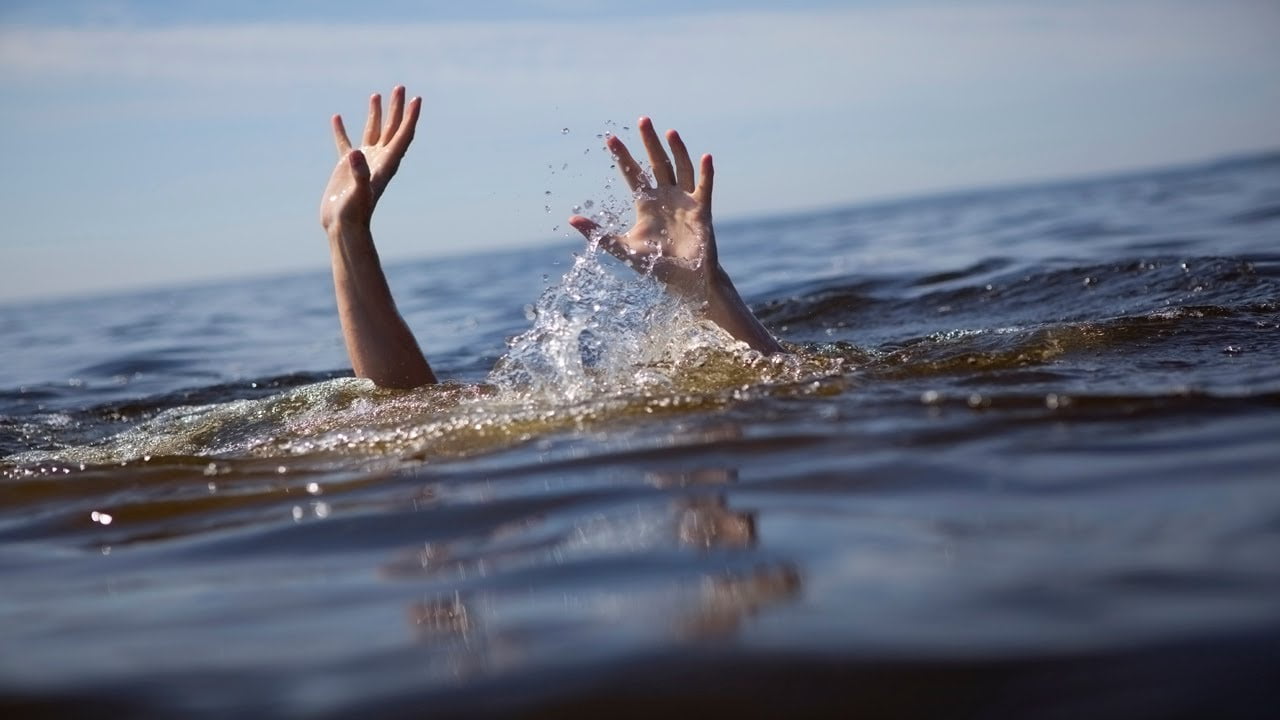 An eyewitness said the victim of Temidire area of Ilorin, went to swim in the river in the company of some friends but unfortunately drowned in the process.

DAILY POST reports that the friends deserted the scene following the unfortunate development.

The eyewitness said “We saw no fewer than six of the students of Gbabga Secondary school at the river.

“Suddenly, we heard a loud cry and upon rushing to the scene, we discovered that one of the students had drowned which led to his friends taking to their heels.”

The eyewitness account said “Before we could rescue the victim, he had already died.

“There were signs indicating that he hit his head against a rock in the river,” the eyewitness added.

When contacted, the Public Relations Officer of the State Fire Service, Hassan Hakeem Adekunle, told our correspondent that “We didn’t have any emergency calls to that effect today Sir.”

Efforts to reach the spokesman of the state police command, Mr Okasanmi Ajayi, also proved abortive and a text message sent to him was not replied.